The festival awarded films with honors based on originality, creative insight and inspirational storytelling through the prophetic lens of the festival’s namesake. “With each passing year, more people are learning through our festival of the universal appeal of Philip K. Dick,” said Abella. “Our 2018 winning films capture his legacy and serve as a beacon of hope and possibility for independent filmmakers who are not afraid of being different and rocking the boat.” 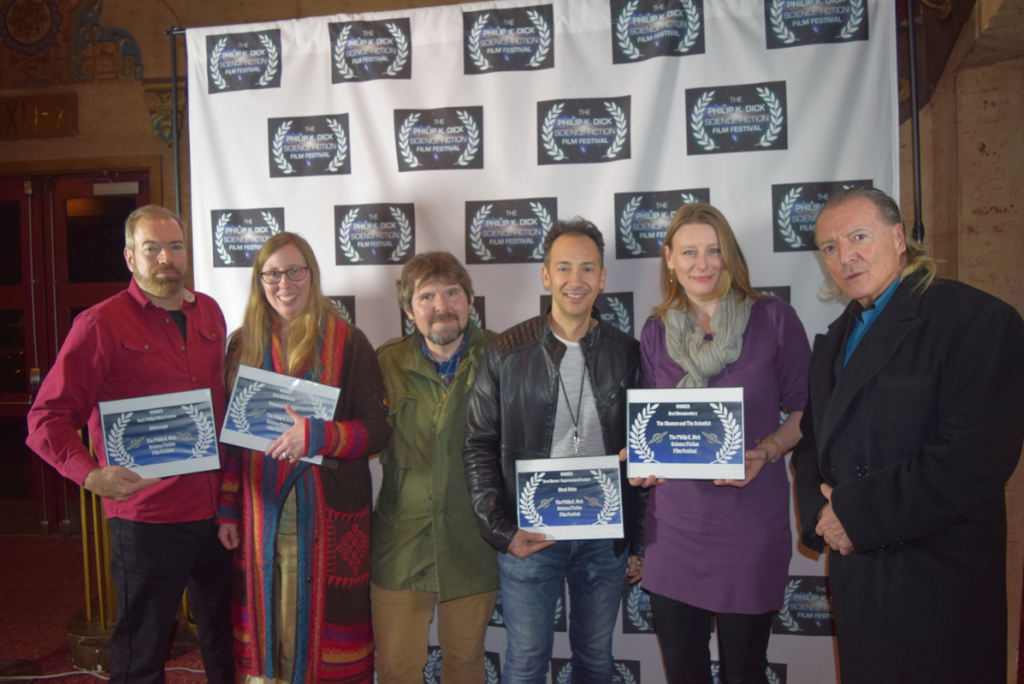 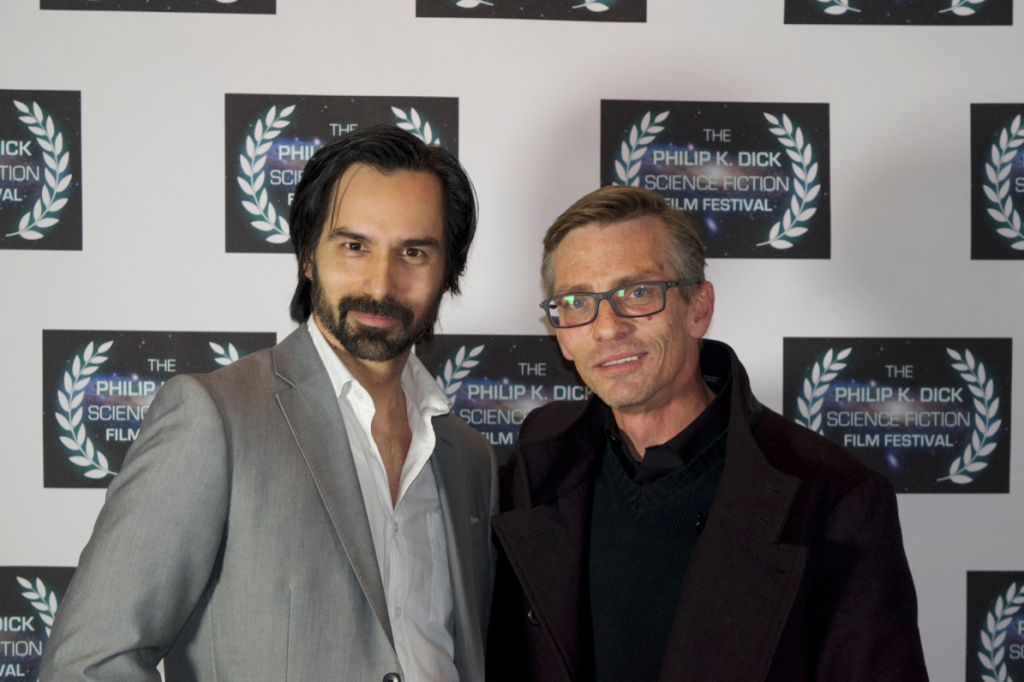 Synopsis: Specialists gather in a top-secret facility to investigate a series of strange deaths on beaches along the Atlantic Ocean and examine video evidence to uncover a possible parasitic explanation for the fatalities. When a determined detective sends one of the scientists the crazed writings of a mysterious homeless man, she slowly learns that the actual threat may be more dangerous – and far older – than anyone ever imagined. Starring Nana Gouvea (The Fever), Golden Globe Award nominee Tom Sizemore (Witness Protection), Academy Award nominee Eric Roberts (Runaway Train), Screen Actors Guild Award winner Vincent Pastore (The Sopranos), Jonny Beauchamp (Penny Dreadful)  and Chuck Zito (Oz). Inspired by the cosmic horror of genre writer H.P. Lovecraft. 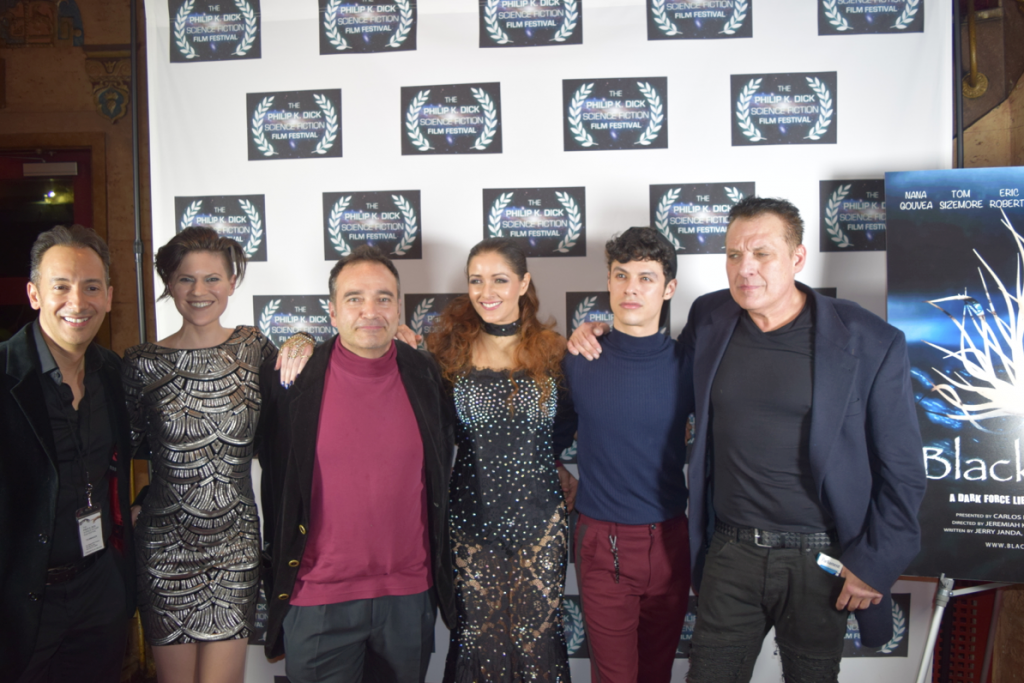 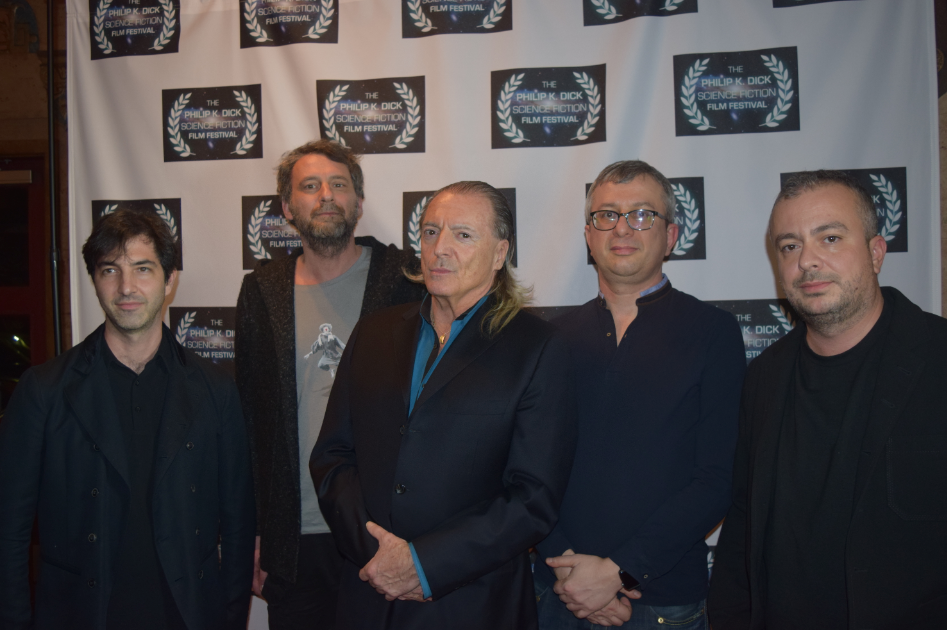 Synopsis: This short documentary explores the topic of traditional plant medicine from two perspectives – that of Don Juan Tangoa Paima, a curandero who works with Ayahuasca medicine in the Peruvian Amazon, and through the research of Dr. Dennis McKenna, who taught ethnopharmacology for over 30 years and is the brother of ethnobotanist Terence McKenna, looking for new medicines to treat schizophrenia and dementia. The story takes viewers from jungle to lab asking what is the value of undiscovered knowledge in the world’s most biodiverse biomes, and what is at stake if we allow those precious resources to be lost. 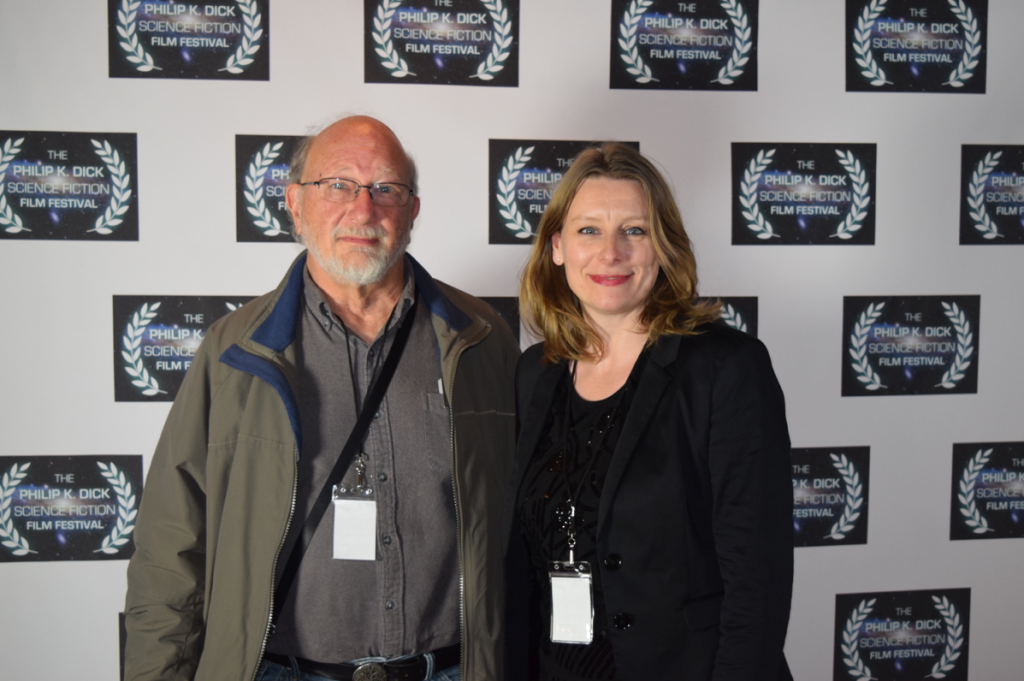 BEST SINGULARITY, ESCHATON AND BEYOND FILM

Synopsis: “The time has come,” the Walrus said. And all the little Oysters stood and waited in a row. Produced by Couper Samuelson, the executive producer of the Golden Globe Award nominated film Get Out (2017) and Efren Ramirez (actor, Napoleon Dynamite).

Synopsis: A young woman goes back to fix a broken relationship with a lost love. 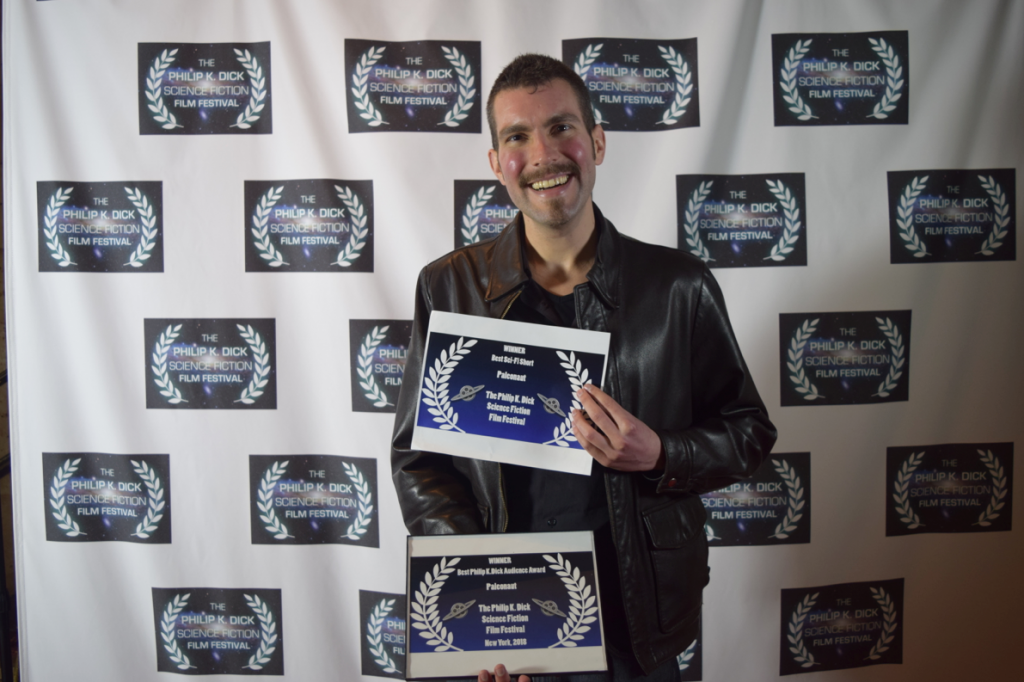 Synopsis: From space spa colonies to alien plantations, everybody is forced to take care of their bodies in this dark vision of a hyper-capitalist trans-human society in which body is a commodity and money is immortality.

Synopsis: Two veterans, one of the Iraq War and one of the Vietnam War, both suffer from post traumatic stress disorder. From their jobs at the local newspaper and through a series of flashbacks and sessions with a common therapist, they are challenged to the max when a serial killer strikes at home.

Synopsis: Exploring the invention of the 3-Dimensional Audio System and where will it take mankind.

Synopsis: A police detective in circa 1917 is called to a remote mental hospital to witness the death-bed confession of a mysterious Civil War Vet that forces him to believe in the supernatural. Starring Holt Boggs (The Leftovers), John Savage (The Deer Hunter) and Saturn Award nominee Dee Wallace (E.T. the Extra-Terrestrial).

The Philip K. Dick Science Fiction Film Festival launched in 2012 as New York City’s first festival of its kind and honors the enduring legacy of novelist Philip K. Dick, whose work maintains a strong influence over modern culture and society. Organized by individuals and filmmakers who understand the difficulties and challenges of presenting a unique narrative in a corporate environment, the festival embraces original concepts and alternative approaches to storytelling in the form of independent science fiction, horror, supernatural, fantasy, metaphysical and virtual reality films. Since 2013, the festival has held international gatherings in France, Poland and Germany and many domestic screening events throughout the year. The 2018 festival was held at Village East Cinema (181-189 2nd Avenue, New York, NY 10003) with two screenings at Museum of the Moving Image (36-01 35th Avenue, Astoria, NY 11106).