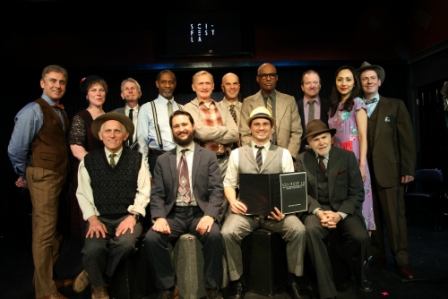 Last year, we raised an impressive $81,000.00 on Kickstarter and produced a groundbreaking month-long Festival.   Luckily, our major donors believe (as we do) that this opportunity to take Sci-Fest LA to the next level is too amazing to pass up. These incredible people have made us a very generous offer.  If we can raise $100,000.00 via this IndieGoGo campaign, our major donors will contribute an additional 30% MATCHING GRANT!  This would be a real game changer for us.

Sci-Fest will soon be announcing its 2015 slate of shows, which will include an adaptation of Clive Barker’s short story “The Departed.”