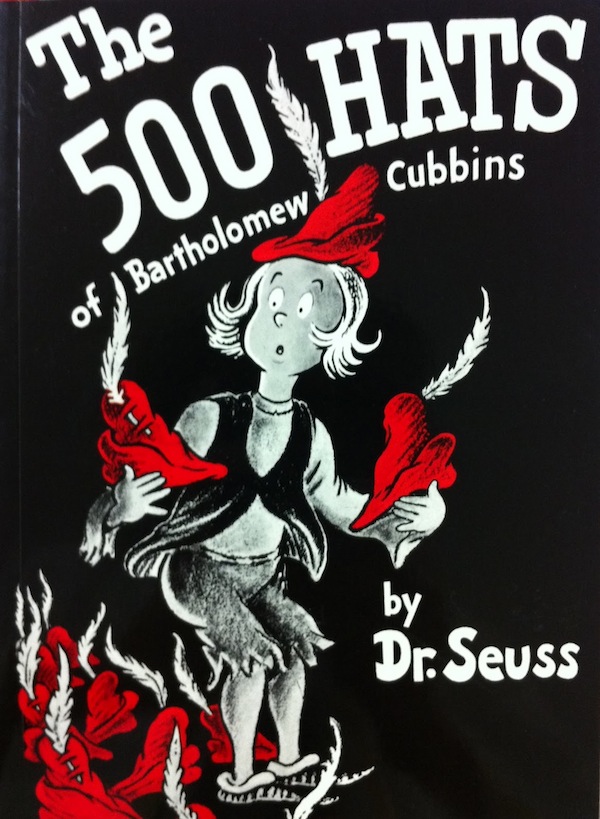 By James H. Burns: Some weeks back, we talked about the beauty in George Pal’s series of Puppetoon shorts for Paramount Pictures, featuring some of the best fantasy filmmaking ever, with what remains astonishing stop-motion animation and simply extraordinary vistas of the fantastic.

(We also discussed, of course, what can be considered some of the series’ controversial aspects.)

But in this week of the one hundred-and-twelfth anniversary of the birth of Dr. Seuss, the great Theodor Geisel, on March 2, we thought it might be fun to present one of the two adaptations of Seuss tales that George Pal lensed, The 500 Hats of Bartholomew Cubbins.  (The other was, And To Think That I Saw It On Mulberry Street!)

4 thoughts on “A George Pal and Doctor Seuss Collaboration”