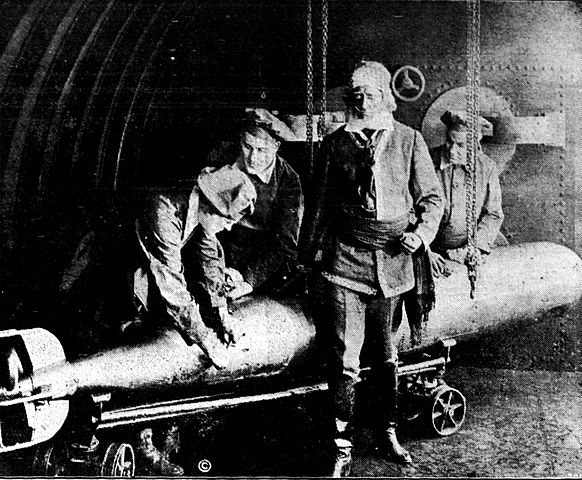 Librarian of Congress Carla Hayden announced today 25 additions to the National Film Registry, raising to 700 the total number of movies chosen for their cultural, historic or aesthetic importance since the registry was instituted by Congress in 1988.

The documentaries and shorts named to the registry include “The Atomic Cafe” (1982), which documents the threat of nuclear war following World War II.

The silent films selected this year include the 1916 20,000 Leagues Under the Sea, touted as the first submarine photoplay.

The Library of Congress press release carried these descriptions of the films of genre interest:

7 thoughts on ““The Princess Bride” and Silent “20,000 Leagues” Among 2016 National Film Registry Additions”