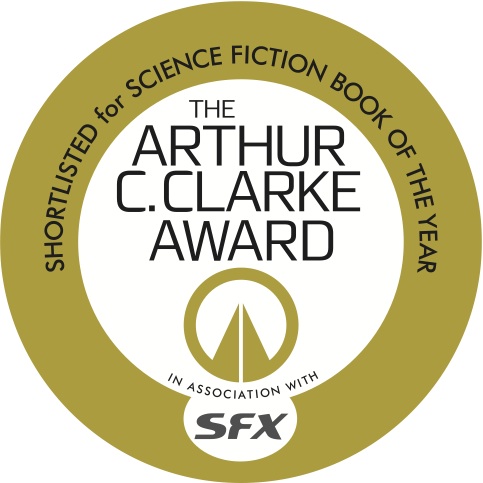 The Arthur C. Clarke Award for science fiction literature has announced its 2017 shortlist. 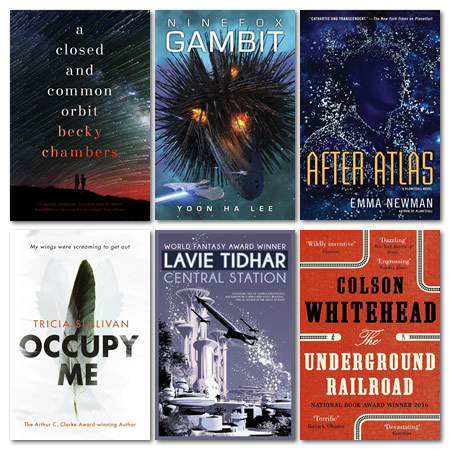 The judges selected these works from a list of 86 individual eligible submissions.

The novels on our shortlist this year are fascinatingly diverse, deeply imaginative and a great tribute to the memory of Sir Arthur as we celebrate the centenary year of his birth in 2017.

The judges for the Arthur C. Clarke Award 2017 are:

Andrew M. Butler represents the Arthur C. Clarke Award in a non-voting role as the Chair of the Judges.

The winner will be announced at a public award ceremony held in partnership with Foyles Bookshop, Charing Cross Road, on Thursday 27th July 2017. The winner will receive a prize of £2017.00 and the award itself, a commemorative engraved bookend.