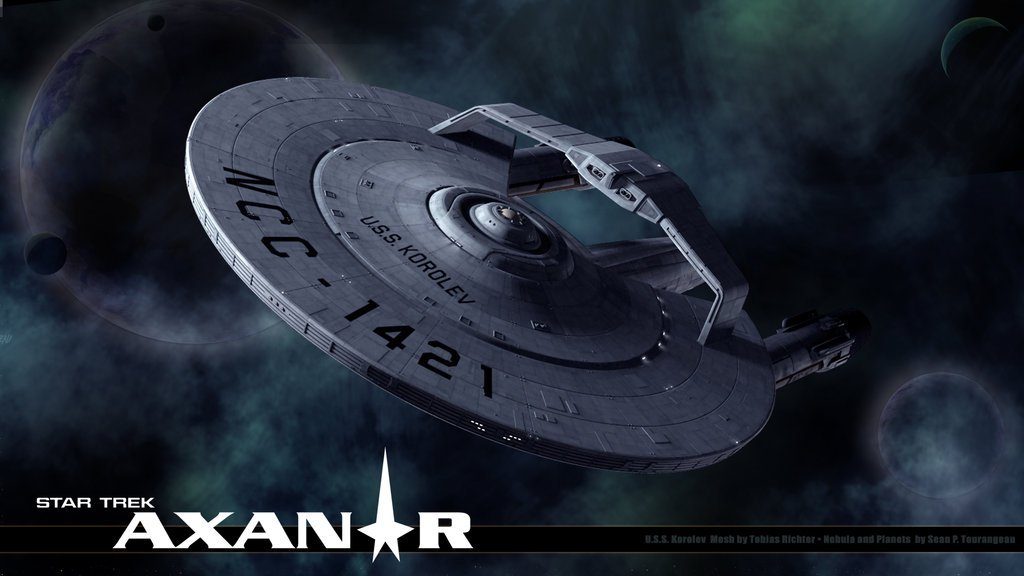 A lawsuit that ended years of benign neglect of Star Trek fan films by the studios has concluded with the announcement of a settlement between Alec Peters of Axanar and CBS and Paramount.

Paramount Pictures Corporation, CBS Studios Inc., Axanar Productions, Inc. and Alec Peters are pleased to announce that the litigation regarding Axanar’s film Prelude to Axanar and its proposed film Axanar has been resolved. Axanar and Mr. Peters acknowledge that both films were not approved by Paramount or CBS, and that both works crossed boundaries acceptable to CBS and Paramount relating to copyright law.

Axanar and Mr. Peters have agreed to make substantial changes to Axanar to resolve this litigation, and have also assured the copyright holders that any future Star Trek fan films produced by Axanar or Mr. Peters will be in accordance with the “Guidelines for Fan Films” distributed by CBS and Paramount in June 2016.

Paramount and CBS continue to be big believers in fan fiction and fan creativity. They encourage amateur filmmakers to showcase their passion for Star Trek. Paramount and CBS will not object to, or take legal action against, Star Trek fan productions that are non-professional, amateur, and otherwise meet the Guidelines, which can be found at http://www.startrek.com/fan-films. Paramount and CBS would like Star Trek fans, with their boundless creativity and passion, to “Live Long and Prosper.”

Alec Peters and Axanar revealed some conditions of the agreement in a separate press release:

The settlement came soon after a district court ruling by U.S. District Court Judge R. Gary Klausner that the Axanar production company couldn’t claim fair use as a defense, and that there is an “objective substantial similarity” between the Axanar works and the studios’ copyrighted Star Trek works, although he could not grant the parties motions for summary judgment because the issue of “subjective substantial similarity” needed to be decided by a jury trial.

“Guess they blinked,” said Mark-kitteh, who alerted me to the story. Or maybe it should be said they shared a blink between them – for as we know, half a blink is a wink. And there’s considerable winkage in the settlement.

CBS and Paramount, who have been telling the courts Axanar violated their copyrights and illegally used their intellectual property, have now agreed to let Axanar do both provided Axanar pretends to do so within the studio’s guidelines for fan films, which require:

However, Axanar apparently has been excused from some of the guidelines, such as.

An email sent to Axanar donors states they will still be doing fundraising, just not via crowdsource websites:

Axanar Productions will not publicly fundraise for the production of these segments – that means no more Indiegogo or Kickstarter campaigns to support the production of the Axanar story – although private donations may be accepted. That may slow things down a bit, but we’re developing options that fall within the conditions of our settlement with CBS and Paramount and promise to keep you informed when we’re ready to go.

But how will Axanar reconcile two 15-minute segments with the 90-minute Axanar feature that Kickstarter donors supported? Being able to blame the studios for a much less ambitious production may be a boon to Peters, if reports by AxaMonitor are correct that he already spent all the money:

It was not clear what was to happen to the Axanar project in the wake of the settlement. Though the terms appear to allow some kind of production to move forward, it won’t be anywhere near the multi-million dollar spectacle Peters had promised the donors who fronted him $1.4 million.

According to court documents, that $1.4 million is gone, spent by Peters on personal expenses and an incomplete build-out of a commercial studio that was to have housed the production and made available to rent to other productions. The monthly expenses for the largely unused facility ranged between $12,000 and $15,000

Peters, speaking to a writer for Bleeding Cool, was nevertheless confident that activity on the project will soon resume:

Over the past three years, we feel confident that we will be able to create a really remarkable film within the guidelines as a two part story. We have a lot of pre-planning to do as we pivot for this new direction, but imagine that pre-production could restart within the next 60-90 days.