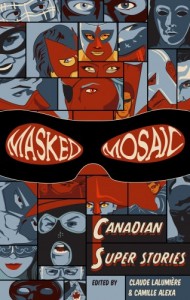 I’ve heard it claimed that hockey is such an ingrained part of the Canadian identity that I doubt a visit from the Stanley Cup would be equalled in significance if the San Francisco 49ers were to loan the 2013 Vince Lombardi Trophy to the Bay Area’s Other Change of Hobbit bookstore.

In the event neither sports reference has the slightest meaning for you, don’t forget there’s still a perfectly good short story collection to consider.

10 thoughts on “Bakka Hosts The Cup”