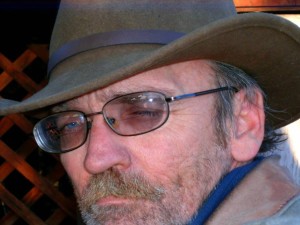 Louis “Bart” Merrigan III, 58, a LASFS member since August 1981, was found murdered beside a motorhome in Phelan, California on August 24 by Victor Valley Sheriff’s Station Deputies. Investigators determined he was killed two days before he was found.

Two suspects have been arrested, a 15-year-old boy and 26-year-old Kyle Comrie. Comrie is being held in lieu of over $1 million bail.

Bart Merrigan’s brother, Tim, also a LASFS member, has been the most active in the club over the years.