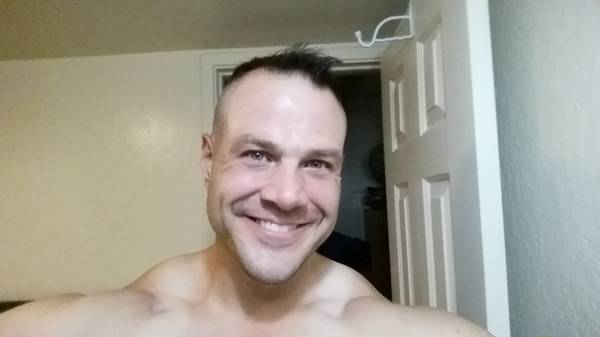 CHECKPOINTS
Volume 1
DOWN THE RABBIT HOLE
By Bryan Helten 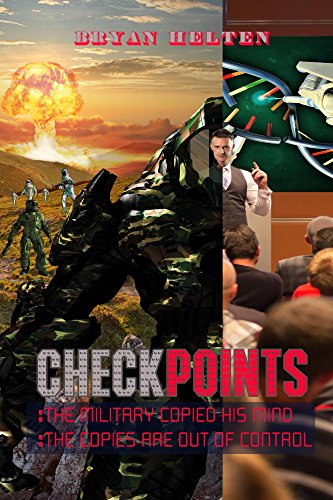 The nations of Earth have struck a standing peace after the AI wars of the 2030’s. Treaties that restrict the use or development of many forms of artificial intelligence, nanotech and cloning seem to have saved humanity. The treaties didn’t extend far into space, though, where nations began competing to colonize and industrialize in secret.

The missions were long, brutal, required technical skill sets and seldom had any chance of return for those who took them. The US military began a secret program of copying our best astronauts, body and mind. Born into slavery, this culture of clones has built an empire in space for the USSA. They are considered nothing more than pieces of equipment and are often executed when their missions are complete. Their only salvation is going to sleep every night and dreaming a day in the life of the real scientists that they were copied from back on Earth, a Checkpoint.

An important discovery has been made, and the clones have been deployed to research and exploit it before other nations arrive. After decades of exemplary performance, the clones suddenly stop following orders and begin building their own army. As time is running out, the USSA recruits the original people the copies are made from to try and figure out why this is happening. A black ops forensic team deployed into an interstellar battleground few on Earth know anything about.

Steeped in advanced genetics, quantum physics, and military technology, the future can still be won or lost by how ruthless and inhumane you can become.