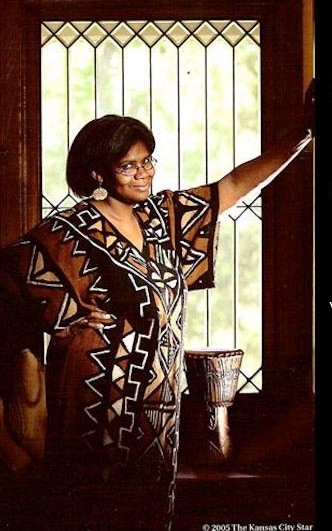 By Carl Slaughter: After writing 75 educational books for children, Christine Taylor-Butler decided to try speculative for adults. Safe Harbor, the second in her Lost Tribes series, is set for January 2017. The third story, Trails, is also set for 2017. 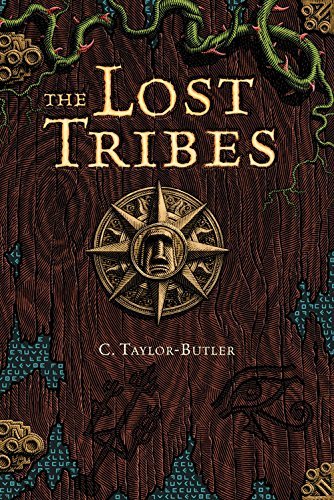 Five friends are in a race against time in this action-adventure story involving ancient tribal artifacts that hold the fate of the universe in the balance. None of these trailblazers imagined their ordinary parents as scientists on a secret mission. But when their parents go missing, they are forced into unfathomable circumstances and learn of a history that is best left unknown, for they are catalysts in an ancient score that must be settled. As the chaos unfolds, opportunities arise that involve cracking codes and anticipating their next moves. This book employs real scientific facts and history knowledge where readers will surely become participants. 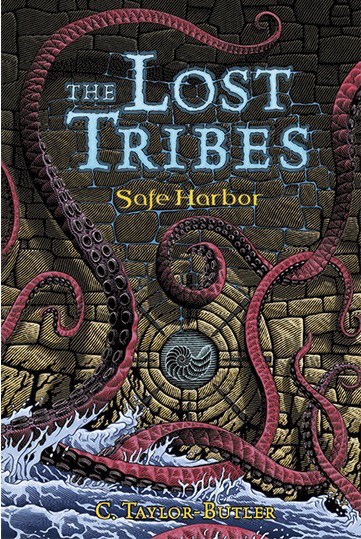 Ben and April Webster never knew their parents were scientists on a secret mission until they disappeared. Now what awaits them and their friends is a nemesis so deadly that even Uncle Henry can’t protect them. In this science-fiction, adventure novel, the search continues as the group travels from the lost world of Atlantis, to outer space, to an IMAX theater in the Smithsonian. The bond of the diverse friendship is tested against many obstacles as the kids continue to fight to save a universe they are only just discovering. The story is embedded with science, history, sports, mystery, ethics, and culture. Plus there are location codes included that go to real places around the world.

Safe Harbor’s mission protocols change and the stakes are higher than ever. Slammed into their roles as mission specialists, the friends travel to a forbidden tomb and a secret outpost in Antarctica. But is it too little, too late?