By John Hertz: Westercon LXIX has confirmed we’ll discuss three Classics of Science Fiction, one discussion each. Come to as many as you like. You’ll be welcome to join in.

Each of our three won fame a different way. Each may be more interesting now than when first published. 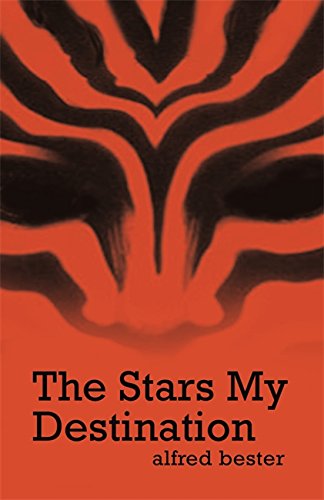 Its future is filthy and rich; Gulliver Foyle – don’t think for a moment Bester didn’t grasp that name – starts as one and becomes the other. What is purpose to passion and power? Do imagination, self-assertion, danger, originality, drive beyond good and evil? 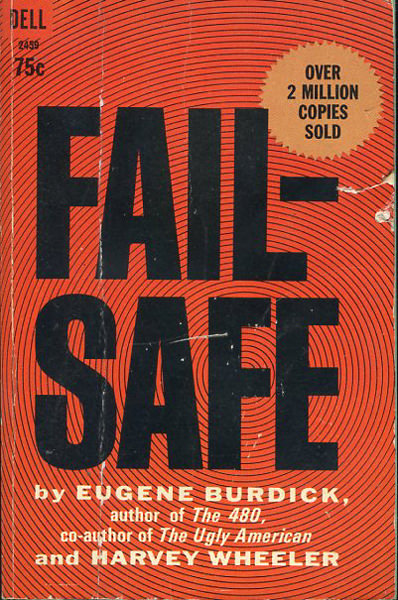 Hugely popular when published, with technology so slightly advanced and drama so tense it can go unnoticed as S-F; yet the science – Theodore Sturgeon said Science fiction is knowledge fiction – is absolutely central to the story. Biting portrait of a Presidential advisor in a side-light. 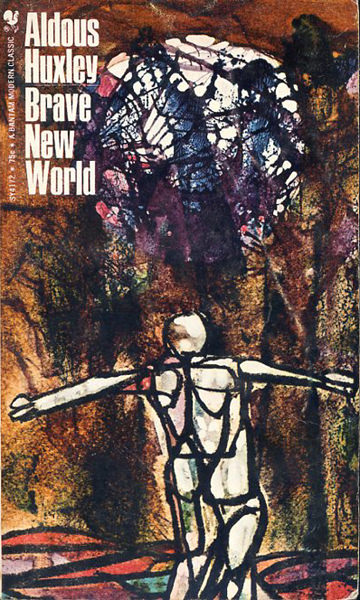 The late great Art Widner called Nineteen Eighty-four slavery by pain, Brave New World slavery by pleasure. Sex, drugs, and perhaps for some of us a nasty picture of rock ’n’ roll are here; as in Fahrenheit 451 a bad man terrifyingly knows all about it. Are the elevator men the sharpest sting?