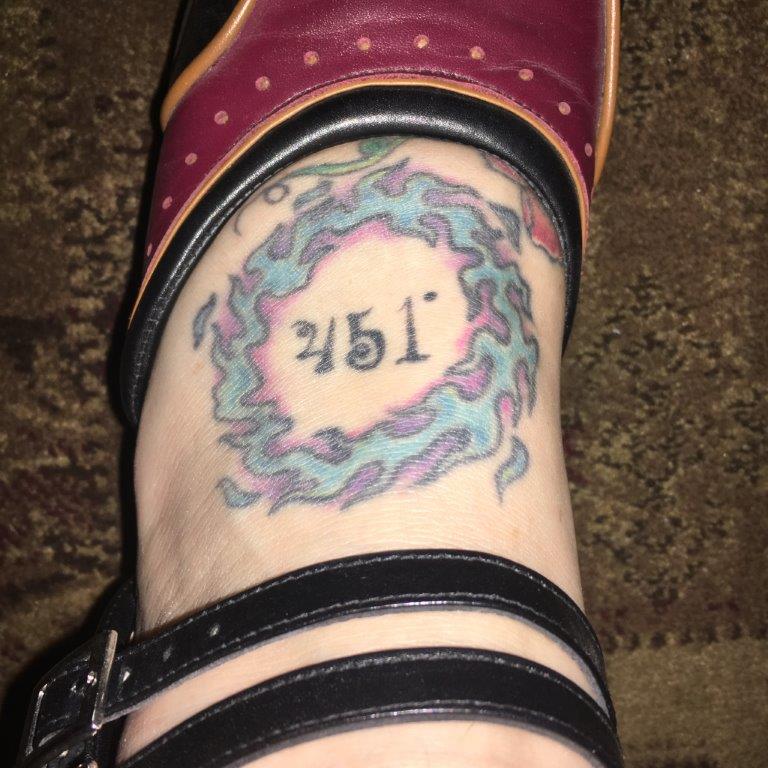 By John King Tarpinian: Last night was the Cultural Affairs Department of the Los Angeles Library celebration of the National Big Read program. Our hosts for the evening were David Kipen and Sam Weller.

David is the founder of Libros Schmibros lending library. He also was on the National Big Read committee that selected Fahrenheit 451 as their first book to read.

Sam Weller is a professor at Columbia College in Chicago, and has written a biography of Ray. The graphic novel version of the anthology, Shadow Show, which Sam edited, just won an Edgar. The written word version of Shadow Show won an Edgar last year.

Also in attendance was Sid Stebel, who will never retire, and his prize winning writer wife Karen Ford (not pictured). Sid spoke about his long-time friendship with Ray. When he asked Ray to review his first novel Ray’s advice was to “Burn it!” 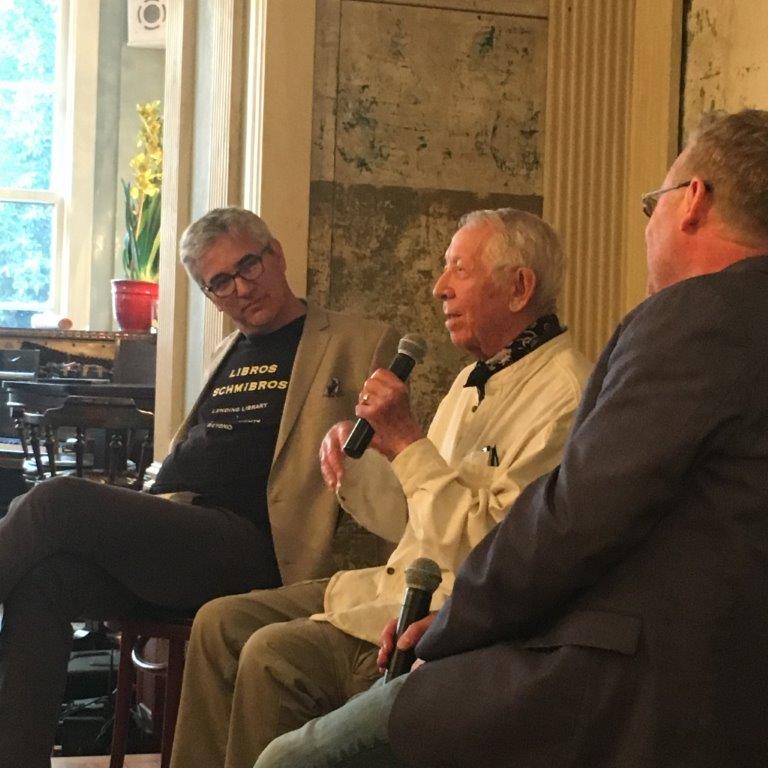 The current president of LASFS, Gavin Claypool, talked briefly about how Ray and many other luminaries met at Clifton’s in the olden days. For those who did not know, Ray Bradbury would attend with his childhood friend Ray Harryhausen. With others who attended meetings were the likes of Robert Heinlein and when in town Isaac Asimov and Arthur C. Clarke. Not a bad group to have a chocolate malted and green jell-o with. 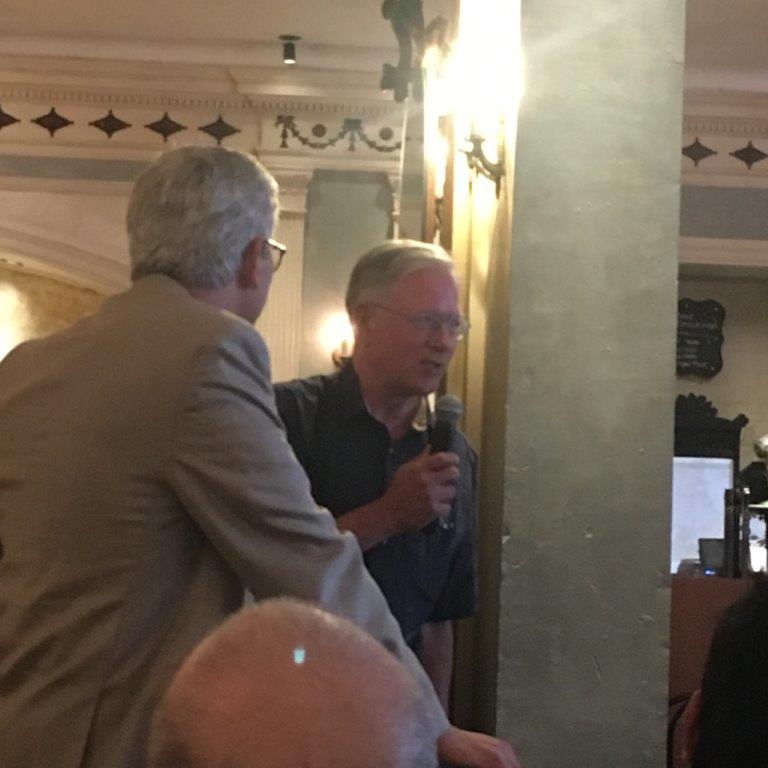 Unfortunately, there was a birthday party for a 75-year-old that was being held in the sci-fi room area so I have no pictures of the Ray Bradbury booth to share. Maybe next time.