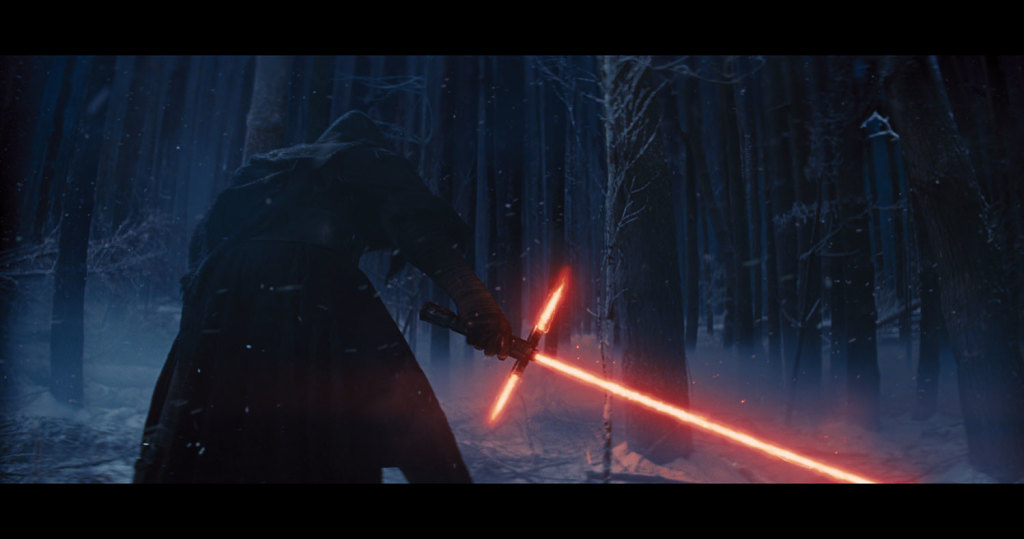 The teaser trailer for the next Star Wars movie dropped last week and among the myriad nitpicks were complaints about safety hazards in the new light saber design which has an extra pair of lightbeams coming out of the hilt.

Steven Colbert explains very carefully in this clip from his show why the critics are wrong wrong wrong! That design is perfectly safe! And you should take his word for it because he’s been a Star Wars fan two weeks longer than the rest of his audience – having won tickets to a pre-release screening of the first movie in 1977.

Well, Steven, a few of us have been Star Wars fans just as long as you. I was in that flock of LASFSians Charlie Lippincott let into a Star Wars prescreening in Los Angeles. And afterwards we got to see Harlan Ellison holding forth in the lobby about how awful the movie was because its 1940s serial look didn’t reflect state-of-the-art speculative fiction. Top that, Steven Colbert!