Bandersnatch: C.S. Lewis, J.R.R. Tolkien, and the Creative Collaboration of the Inklings by Diana Pavlac Glyer will be released November 30 in paper and can be preordered at Amazon.

The Bandersnatch title comes from C.S. Lewis’ famous denial, “No one ever influenced Tolkien — you might as well try to influence a bandersnatch!”

Yet influence there was, between all the members of the legendary writers’ group.

Bandersnatch is adapted from Diana’s The Company They Keep, a 2008 nominee for the Best Related Work Hugo. It is designed to reach a broader audience, and new chapters give practical tips on doing what the Inklings did.

offers an inside look at the Inklings of Oxford, and a seat at their table at the Eagle and Child pub. It shows how encouragement and criticism made all the difference in The Lord of the Rings, The Chronicles of Narnia, and dozens of other books written by the members of their circle. You’ll learn what made these writers tick, and more: inspired by their example, you’ll discover how collaboration can help your own creative process and lead to genius breakthroughs in whatever work you do.

James Artimus Owen has done a suite of illustrations, including this one of the Bandersnatch itself, one of 11 drawings commissioned for the book. 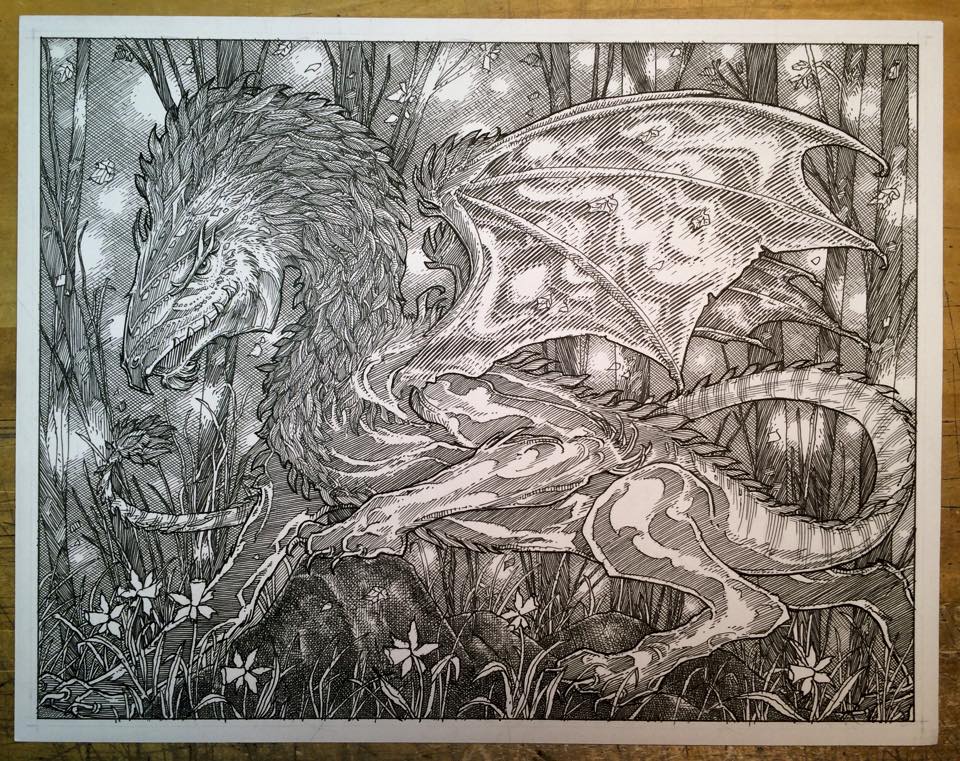 James is currently under contract with Kent State University Press to produce a coloring book based on the illustrations for this book. It might be the first time ever that a highly respected University press is issuing a coloring book, much less a coloring book of images drawn by a leading genre artist.

Diana and James met when they were both guests of honor at Mythcon 40, chaired by Sarah Beach. 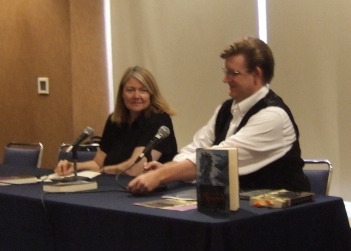 James Artimus Owen is the author and illustrator of the Starchild graphic novel, the Mythworld series of novels, the bestselling The Chronicles of the Imaginarium Geographica, and the forthcoming series Fool’s Hollow. He has also written the inspirational nonfiction trilogy The Meditations and the illustrator/designer of The Hundred Books Project, a series that showcases some of the greatest books ever published. He works in the Coppervale Studio, a 14,000 square-foot, century-old restored church in Northeastern Arizona.

Get updates about the book from the Bandersnatch Facebook page. 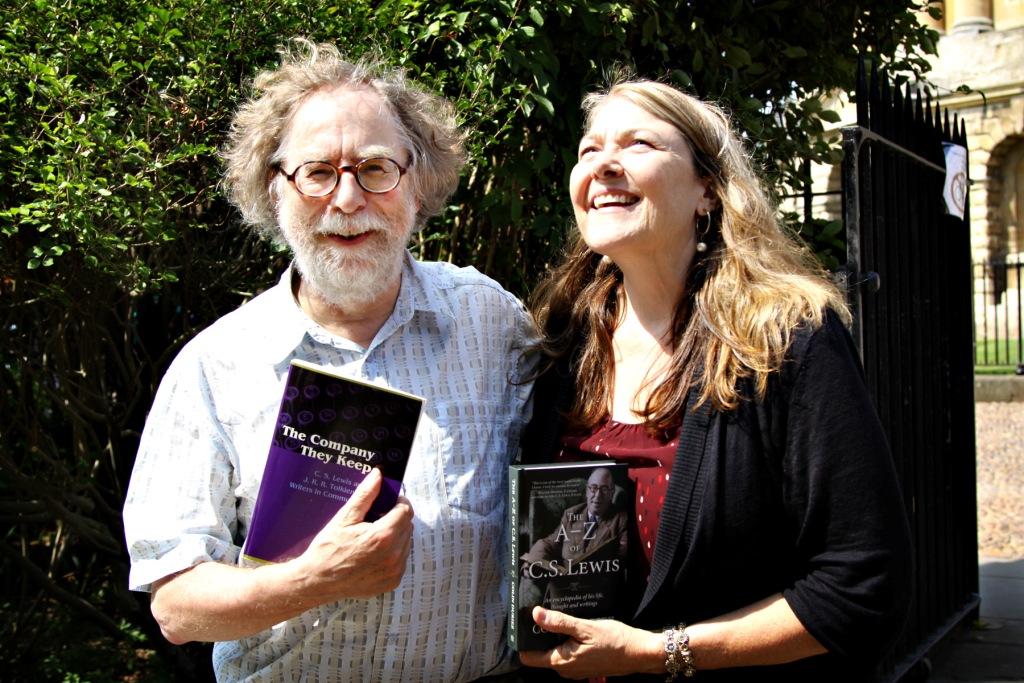 More Inklings news: Diana Glyer and Colin Duriez, another well-known scholar, were recently interviewed about their work on the Inklings by Lancia E. Smith. (With terrific photos of them, too.) Glyer and Duriez are going to be featured speakers at the 10th Annual Frances White Ewbank Colloquium on C. S. Lewis and Friends at Taylor University on June 2-5, 2016. The hosts’ Facebook page has more information.