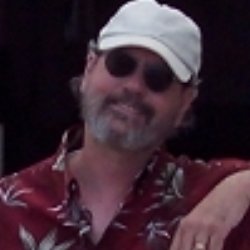 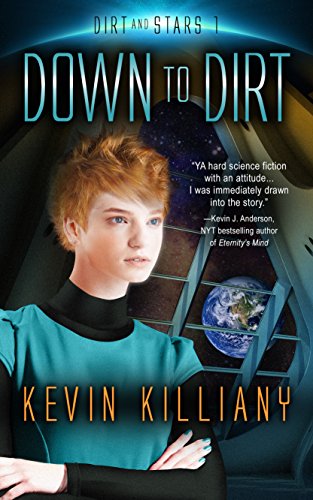 The stars belong to the Space Service. The Space Service launched the first fusion rockets, put cities on the moon, set giant space stations in their orbit, colonized Mars, and is constructing deep-space exploration vessels in its shipyards above the red planet.

The future is full of opportunities for those who meet the Space Service’s criteria for living in space. But there are no bright futures for those deemed unfit for space: the unintelligent, the diseased, the mentally ill, the emotionally unstable, the sociopaths, and the criminals are condemned to life on dirt, a place everyone knows but no one mentions.

Every family has members who are condemned to life on dirt, and sixteen-year-old Mara Duval’s is no different. Mara, born and raised on Tombaugh Space Station, is training to be part of humanity’s first mission to the moons of Jupiter. But her parents are determined for her to understand her family’s past before she embarks on her future in deep space. She must meet those she is leaving behind, her relatives who have failed.  She must go down to dirt.

Evolved Publishing presents the first book in the Dirt and Stars series. This young adult science fiction series features an alternate history adventure sure to keep you glued to the page.