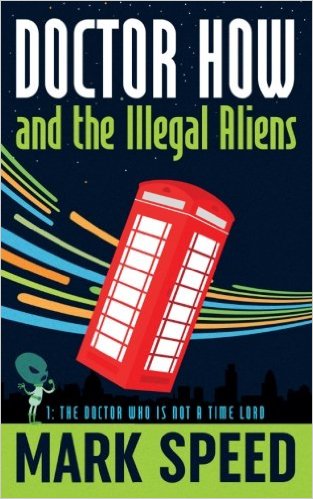 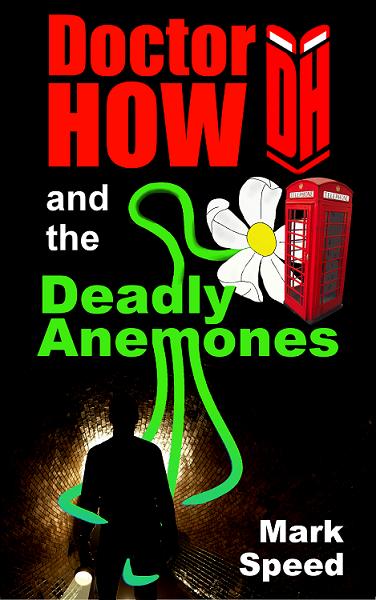 2 thoughts on “Doctor How, Cousin of You-Know-Who”