Norm Sherman has stepped away for a variety of personal reasons.

I’m incredibly happy to see Mur and Divya take the helm at Escape Pod. Their talent, discernment, and enthusiasm for the field is inspiring, inclusive, and welcome. I can’t wait to see them build on the esteemed past of the world’s first science fiction podcast and set its course for new stories. 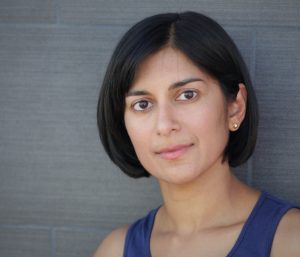 Divya Breed has been with Escape Pod for the past two years, first as an Associate Editor, and then as Assistant Editor. She is also an author of science fiction, writing as S.B. Divya. Her short stories have been published in various magazines, including Lightspeed, Mothership Zeta, and Tor.com, and her writing appears in the indie game Rogue Wizards. Her debut science-fiction novella, Runtime, was released by Tor.com Publications in May, 2016, and is a Nebula Award Finalist. 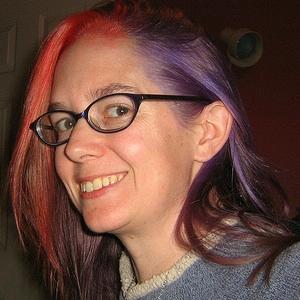 Mur Lafferty is an author and pioneer podcaster who has been involved with Escape Artists since nearly the beginning (after Serah Eley Fed-Ex’d brownies to her as a bribe to spread the word about this new podcast magazine format). She was one of the founding editors of Pseudopod, editor of Escape Pod for a brief time, and then founder and editor of Mothership Zeta, the quarterly ezine for Escape Artists. She is currently the co-host (with Matt Wallace) of Ditch Diggers, a Hugo Finalist for Best Fancast, and the author of the science fiction murder mystery Six Wakes, out from Orbit. 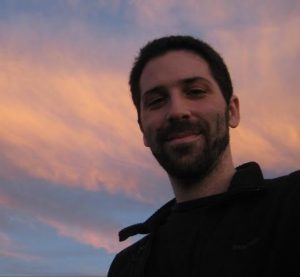 Benjamin C. Kinney has been an Associate Editor for Escape Pod for the past year. He is an itinerant neuroscientist with a frozen New England heart, though nowadays he lives in St. Louis with two cats and his Martian wife. He no longer creates cyborg monkeys, after too many nights delivering them Prozac. His fiction has appeared in Strange Horizons, PodCastle, Flash Fiction Online, and more.

Escape Pod is the premier science fiction podcast magazine, bringing its 40,000 listeners a variety of original and reprinted short fiction.