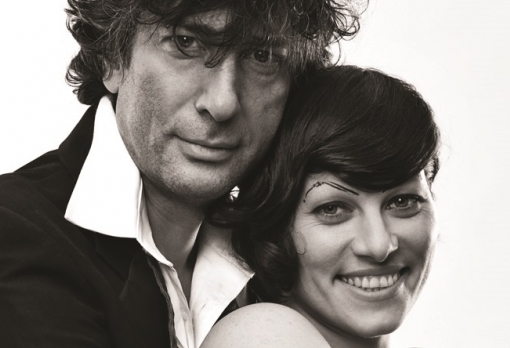 Neil Gaiman and Amanda Palmer jointly edited the May 29 issue of the New Statesman, with the theme of “Saying the Unsayable,” focusing on free speech. 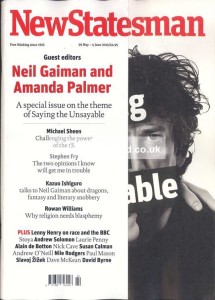 Amanda Palmer’s “Playing the Hitler Card” calls for the end of online flame wars, saying “We live in an age of endless, foaming outrage. The only answer is to try to feel empathy for other people, no matter who they are.”

There is also a feature on “Things You Can’t Say,” with contributions from Nalo Hopkinson and Laurell K. Hamilton.

The other highlight of the issue is an epic dialog between Neil Gaiman and Kazuo Ishiguro, “Let’s Talk About Genre” —

Neil Gaiman Let’s talk about genre. Why does it matter? Your book The Buried Giant – which was published not as a fantasy novel, although it contains an awful lot of elements that would be familiar to readers of fantasy – seemed to stir people up from both sides of the literary divide. The fantasy people, in the shape of Ursula Le Guin (although she later retracted it) said, “This is fantasy, and your refusal to put on the mantle of fantasy is evidence of an author slumming it.” And then Michiko Kakutani in the New York Times reviewed it with utter bafflement. Meanwhile, readers and a lot of reviewers had no trouble figuring out what kind of book it is and enjoyed it hugely.

Kazuo Ishiguro I felt like I’d stepped into some larger discussion that had been going on for some time. I expected some of my usual readers to say, “What’s this? There are ogres in it . . .” but I didn’t anticipate this bigger debate. Why are people so preoccupied? What is genre in the first place? Who invented it? Why am I perceived to have crossed a kind of boundary? 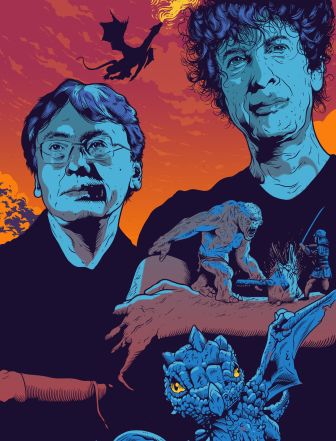