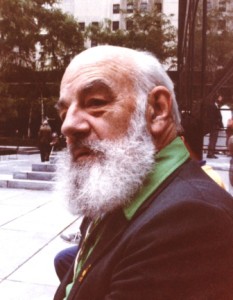 By Marty Cantor: This is going on a few lists where there may be some fen who remember this Art Widner board game.

Right, you read the name up above correctly — Art Widner.

Interplanetary is a board game which Art Widner invented in 1943.

From paperwork (which I cannot now find) I believe that there may very well have been several boards many decades ago but I am certain of one board which is still in existence, the board I used when I played the game last night.

Some time after I joined LASFS in 1975 I discovered that LASFS had not only a board for this game but also various playing pieces. And paperwork showing that others had made attempts to make the game more playable than what was apparently earlier versions of the game.

As a seasoned board game player I soon found that the game seemed to need quite a bit of work to make it fully playable and I worked on the game, off and on, for several years. This work required the cooperation of other LASFS’ game players. Finally, in 2007, after many years of not paying attention to the game, I put what I consider to be the finishing touches on the game – and then again put the game aside for about 10 years.

A couple of weeks ago I i/n/v/e/i/g/l/e/d/ convinced three women who were new to the Friday Night Board Gaming Meetup I run to play a Eurogame called Wars of the Roses. This is a longish game of some intricacy. They loved the game so I thought I would introduce them to Interplanetary so I printed the rules and handed them out.

Last night 4 of us played Interplanetary. It is, obviously, not a Eurogame-style game, depending as it does on the rolling of dice. Interplanetary is, though, a game with some strategy and a spectacularly different board than any other game. 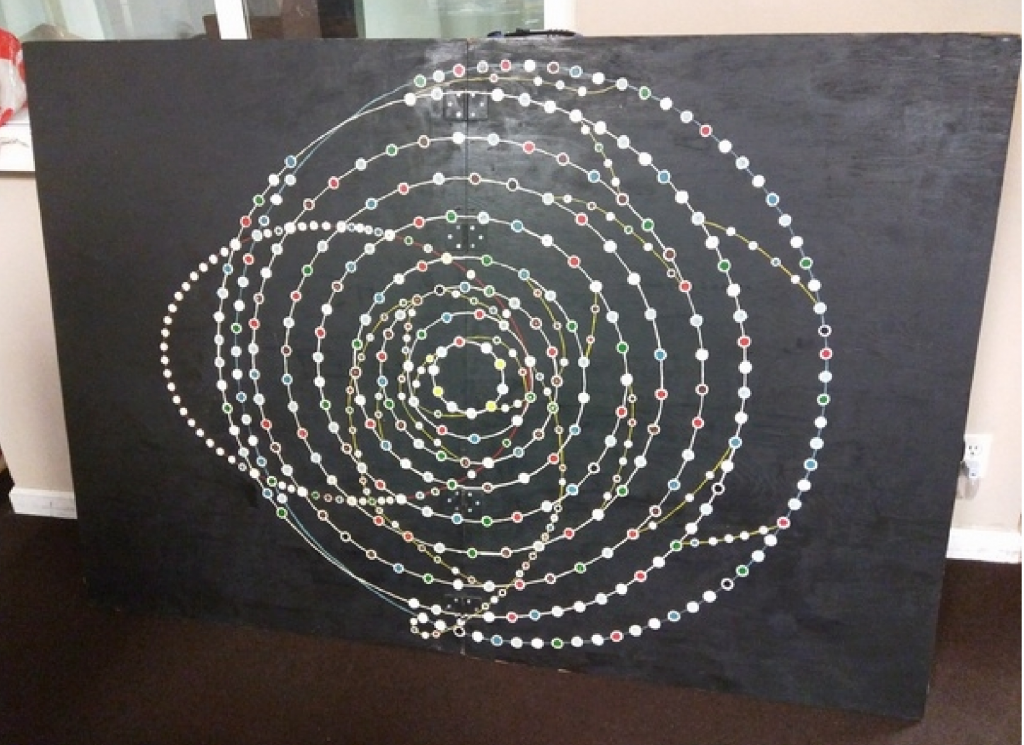