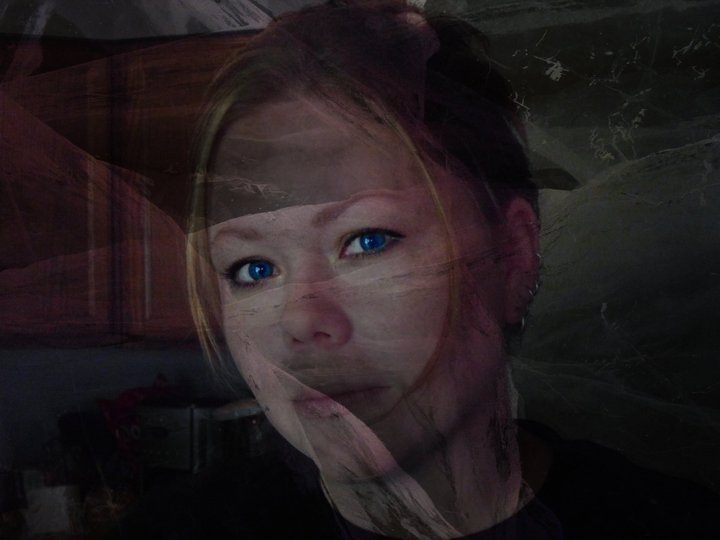 The Horror Writers Association announced the 2016 Richard Laymon President’s Award will be presented to Caren Hanten. She will receive the award for her “extraordinary volunteerism and dedication to HWA at StokerCon 2017.”

Ms. Hanten (a/k/a C.W. LaSart) is an established writer who joined HWA in 2011, and became the Assistant Verifier in 2012. She assumed the position of Head Verifier in 2013 and has held this post ever since. Her position can be summed up in many terms: Rules, Patience, Discretion, and Thousands of Emails per year. She credits her title for the many contacts and countless friendships that she has made in the writing and publishing industry over the years. Though always a writer, she tried her hand at publication in 2011 and sold her first story to Dark Moon Digest. Since then her short stories have been published by Cemetery Dance Publications, Dark Moon Books, Eirelander Press and many more. Managing an Irish Pub by day, she spends countless hours shuttling her family to ball games and caring for a menagerie of rescue pets. If you are conversing with her about the eligibility of your work, she wants you to know that there is a good chance she has a rodent in her pocket.

Instituted in 2000, the Richard Laymon President’s Award is named in honor of Richard Laymon, who passed away in 2000 while serving as HWA’s president. The honor is awarded by the current President of the HWA, Lisa Morton, and is presented to a member who has served HWA in an exemplary manner and shown exceptional dedication to the organization.