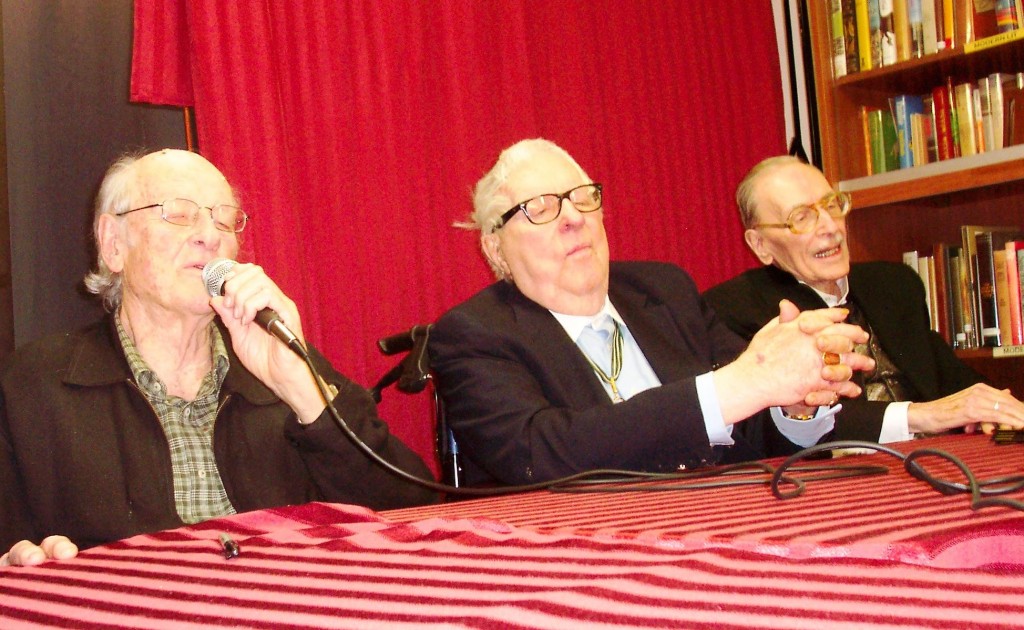 2 thoughts on “How Harryhausen Found LASFS”