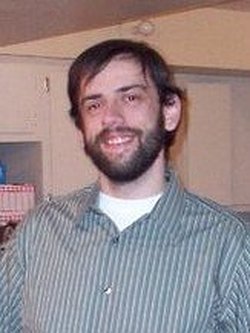 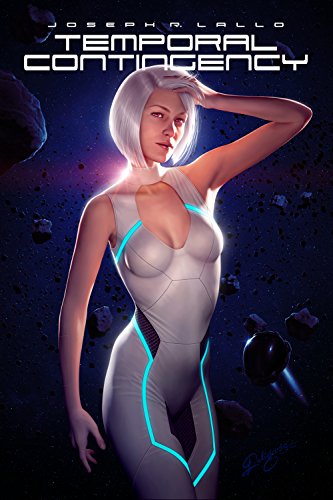 Trevor “Lex” Alexander’s life has been less than blessed. In the past year he’s had to battle corrupt corporations, deranged techno-terrorists, and a robotic scourge. Now he’s received the opportunity to finally return to the racing career that had been cut short by some poor decisions. One could excuse him for not wanting to be embroiled in another insane adventure when he is so close to returning to his life’s calling. Sometimes the call of duty will not be denied.

Karter Dee, a certified lunatic responsible for many of Lex’s recent woes, has discovered a threat on an unprecedented scale. He and Ma, his AI caretaker, know their plan to solve the problem will take a special mixture of competence, improvisation, and disregard for personal safety. Reluctance aside, Lex is the only man for the job. Even with the skilled pilot on the team, the scope of the problem has grown so massive that it may be unsolvable in its current state. Some would consider the situation hopeless, but any good engineer knows if you can’t find a solution, you have to change the problem.

To give human society a chance at a future, Lex, Karter, and Ma, will have to venture into the past. 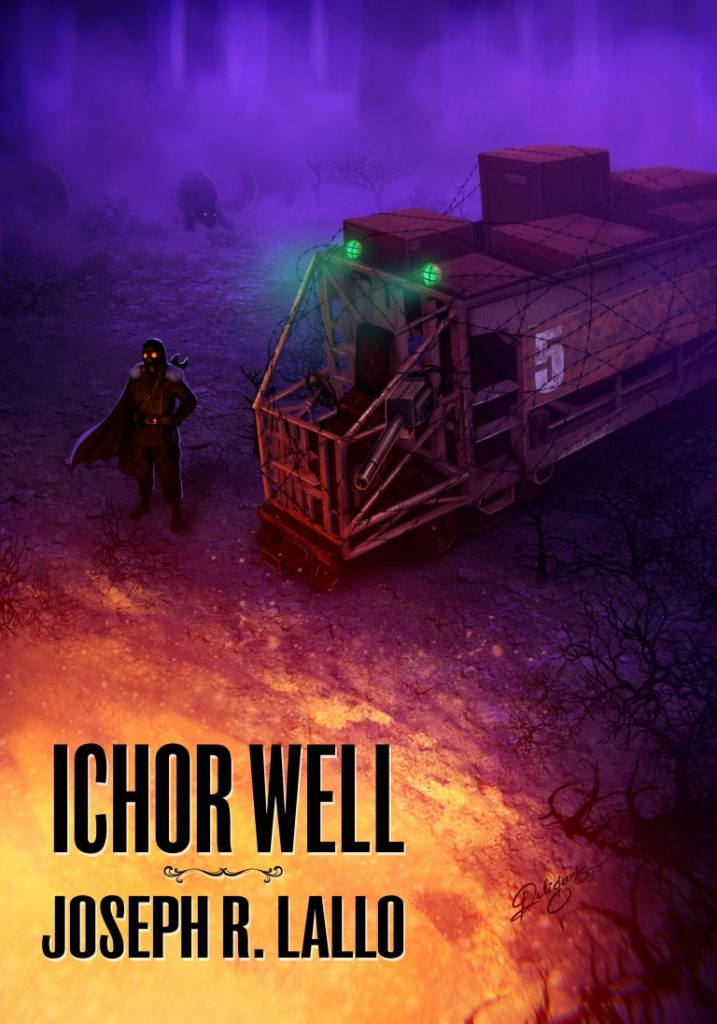 Ever since Nita Graus left her homeland and joined the crew of the Wind Breaker, the reputation of the airship and its crew has been growing. The destruction of the mighty dreadnought, the escape from the legendary Skykeep, and the inexplicable ability to remain hidden from the ever-watchful eye of the Fug Folk have combined to make her and her fellow crew the stuff of legend. Alas, legendary heroes cannot exist for long without attracting a worthy villain. Luscious P. Alabaster strives to be just that foe.

While he works his nefarious plans, the crew itself is not without turmoil. Captain Mack, already having survived far more years in the hostile skies than he had any right to expect, is making plans for his golden years. The crew is gradually learning all that Nita can teach them, leaving her with the looming decision of whether or not she still has a place among the crew.

Before the matter of the future can be settled, the crew has the problems at hand to solve. And in escaping the webs woven by the cunning and eccentric Alabaster, they may discover the darkest secrets the churning and toxic Fug has to hide. 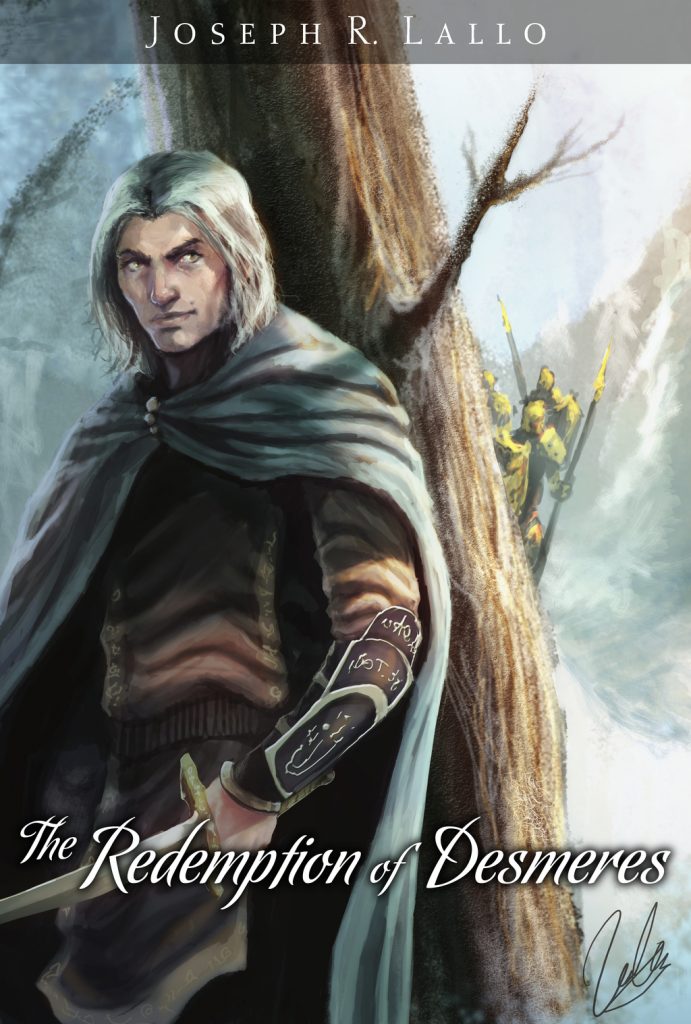 Desmeres Lumineblade always prided himself on his pragmatism, clarity, and focus. These qualities made him the maker of the finest weapons ever created, and even helped end the Perpetual War. But some choices leave scars on even the steadiest mind, and now the time has come to find balance for his less heroic deeds.

For the first time in his life, Desmeres finds himself without purpose or direction. He has no doubt that every last decision made over his long life, whether the others viewed it as heroic or heinous, has been intelligent and necessary. But as the world recovers from its greatest trial, he finds his mind muddled and filled with uncertainty. For one who has already made himself the enemy of the Elite—the finest warriors of the Alliance Army—such distraction could cost him his freedom, or even his life.

He has no true allies to turn to, and so he seeks council in one of the darker, more sordid corners of Vulcrest. A woman named Genara helps guide him to the epiphany he seeks, and that realization will lead them both on a journey of danger, discovery, and redemption.