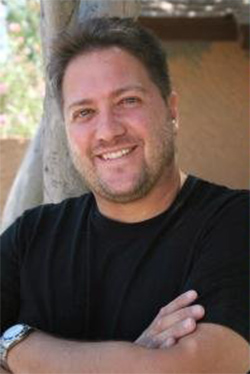 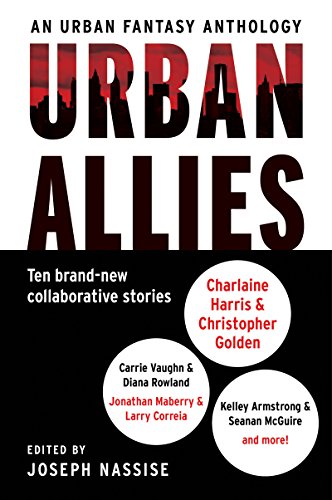 Worlds collide when two different urban fantasy series meet in each of the ten electrifying stories in this collaborative project, featuring beloved characters such as Peter Octavian and Dahlia Lynley-Chivers, Joanne Walker and Harper Blaine, Joe Ledger and Special Agent Franks, Sabina Kane and Ava. Urban Allies melds the talents of some of the most high-profile authors in the genre today—many of whom are working together for the first time—to give readers a chance to see their favorite characters in an imaginative and fresh way.

”This anthology highlights incredible authors and their best lead protagonists. Readers will devour these stories, which answer the question many fans pose: ‘What if these two characters met?’” (Library Journal (starred review))

“Literary mashups are no easy feat, but thanks to some excellent pairings and the work of a group of wonderfully talented writers, this collection is enormously fun from beginning to end, particularly for series fans. 4-1/2 stars.” (RT Book Reviews (top pick))

“Readers will undoubtedly get a kick out of seeing their favorite heroes solving cases together and will enjoy being introduced to new characters and settings.” (Publishers Weekly)