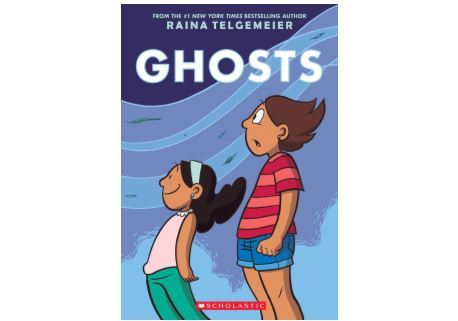 The Ann Arbor Comics Art Festival (A2CAF) also sponsored a set of awards that kids attending the con were able to vote for via paper ballot, while the wider world was invited to vote via online form. The nominees are listed below with the winner in BOLD.

FRIENDSHIP TO THE MAX!