By David Doering: I had a chance to walk around the fantasy-themed Evermore Park on construction here in Utah. The park is scheduled to debut later this year (I could see work continuing feverishly on the site even though it was Saturday). I wish I could share more pictures, but I can’t. But in a word, though, this place will be AWESOME.

No, really. I toured the site with its creator, Ken Bretschneider, He describes Evermore as “an Experience Park.” (Ken created The Void, a super-popular VR attraction at Disneyland, so he knows about how to immerse people in a new world.) To get you there, Evermore has not just period gardens, buildings and a 1/2 scale railroad. It will have exotic animals, creatures, and character players to make this like a live-action role-playing adventure. (And these themes change with the seasons!)

It’s weird, finding a latter-day Disneyland right here in little old Pleasant Grove, Utah. In the “creative studio”, I saw dozens of characters and creatures, costumes and constructs filling the place and a cast of great artists making them. It was also packed to the gunwales with antiques to add authenticity to the buildings.

it’s clear in talking with Ken hat he is absolutely focused on the details. He points out leatherwork with tiny engravings and detailed, handcrafted etchings in armor–all of which you might just miss in a casual glance. But not Ken. The antiques from Europe, the marble sculptures and stained glass are there all to ensure those buildings are as real as the originals.

I was thrilled–this is no budget spook alley for fright night–no way. This is an over $20 million dollar fan destination that can’t get here soon enough for me. 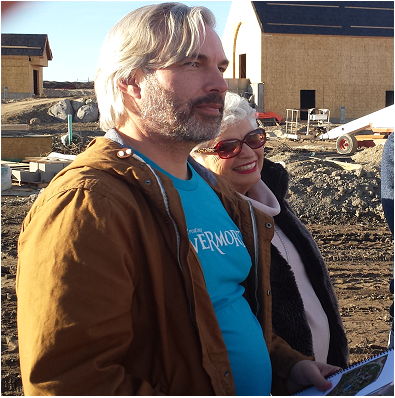 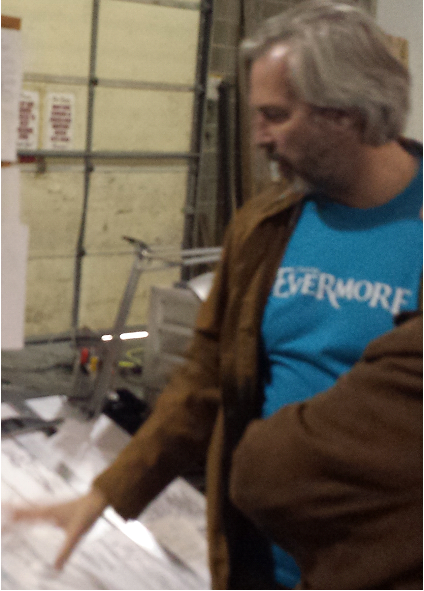 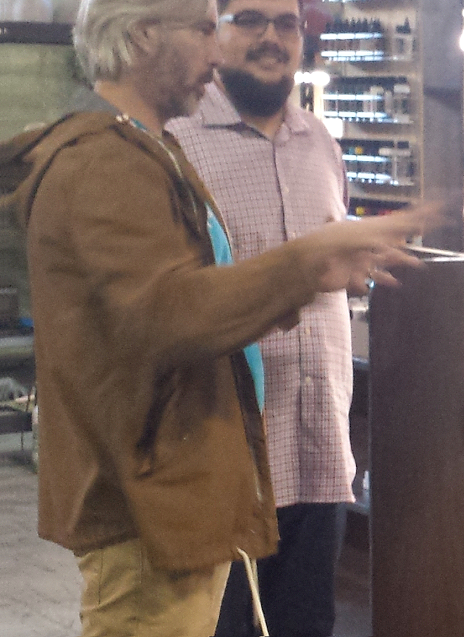 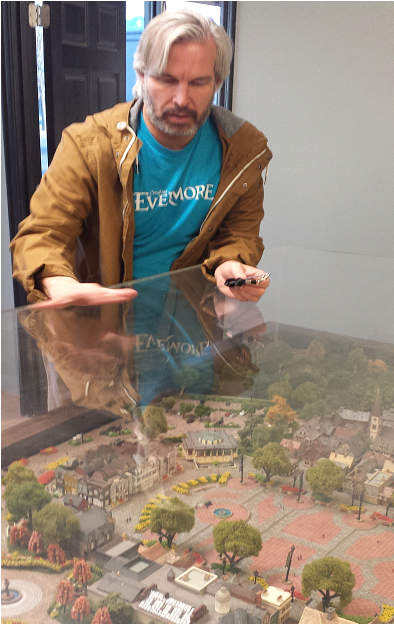 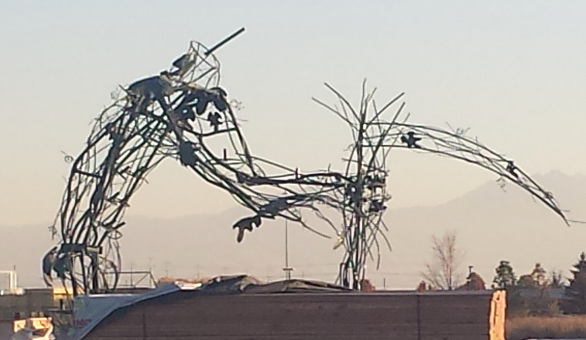 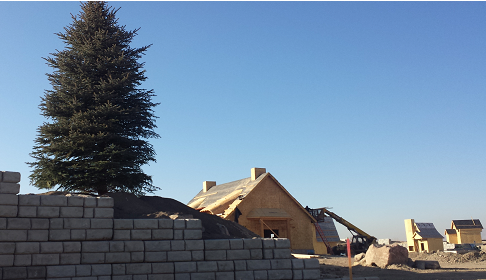 And here’s more coverage in the Evermore Vlog:

Evermore Park: a place of exploration, wonder, and discovery. Evermore is not a theme park, nor is it an event, discovery, theatrical, or thrill park. It is a blend of all of these and more. Evermore is an Experience Park. It’s designed to immerse guests into a world of adventure where they can live in an incredible story, and even build their own.

1 thought on “More and More To Evermore”