The inaugural New York Science Fiction Film Festival was held January 20-22. Here is a list of the award-winning entries. 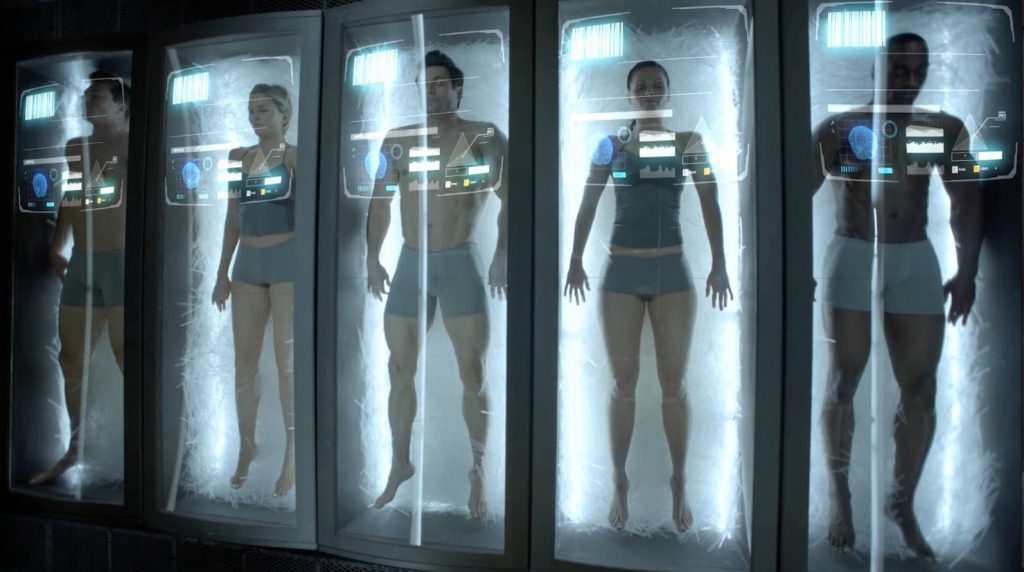 Teleios by Ian Truitner (2016, USA) East Coast Premiere —Five genetically engineered “perfect” humans are sent on a rescue mission to Titan, where only one man has survived a ruined expedition to retrieve a vital cargo. Under the stress of isolation in outer space, the five perfect humans begin to exhibit formerly concealed character flaws that threaten to tear apart the mission and their chances for survival. Starring Sunny Mabrey (Snakes on a Plane), Lance Broadway (Olympus Has Fallen), T.J. Hoban (It’s Always Sunny in Philadelphia), Mykel Shannon Jenkins (Containment) and Michael Nouri (Flashdance). 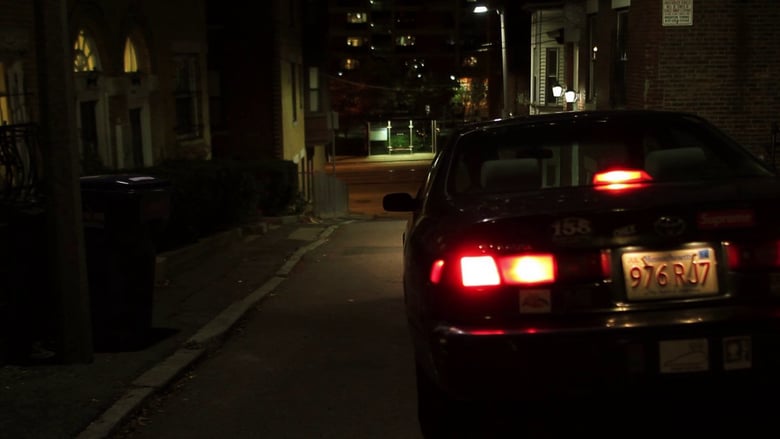 Gehenna: Where Death Lives by Hiroshi Katagiri (2016, USA/Japan) — A resort company dispatches key personnel to the remote and pristine Pacific Island of Saipan to search for locations for their company’s new luxury resort. They find curious natives and strange dolls hidden inside a WWII Japanese bunker and soon discover that curiosity can kill. Starring Doug Jones (Hellboy), Simon Phillips (Dangerous Mind of a Hooligan) and Lance Henriksen (Alien). 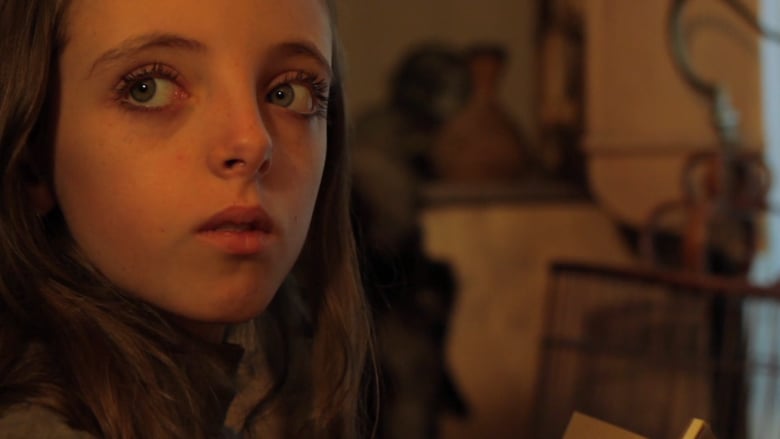 April the 6th by Mark Hammett (2016, UK) — A young girl attempts to gain access inside the one room in her house she’s not allowed in. There, she finds a key to her future.

I, Philip by Pierre Zandrowicz (2016, France) — In early 2005, an American robotics professor is developing its first android human. His name is Phil, a copy of the famous science fiction author Philip K. Dick. In a few weeks, Phil became famous on the Internet and in the author’s fan circles and is presented in several conferences around the world. In late 2005, the head of the android disappeared during a flight on America West Airlines between Dallas and Las Vegas. Through the memories of the android and those of the author, the film offers an interpretation of Phil’s life.

Glimpse by Eric Medina (2016, USA) — In a not-so-distant future, a new tech startup offers a peek at a defining moment from your future. One young couple must decide whether or not to start a life together after their Glimpse reveals more than they anticipated. 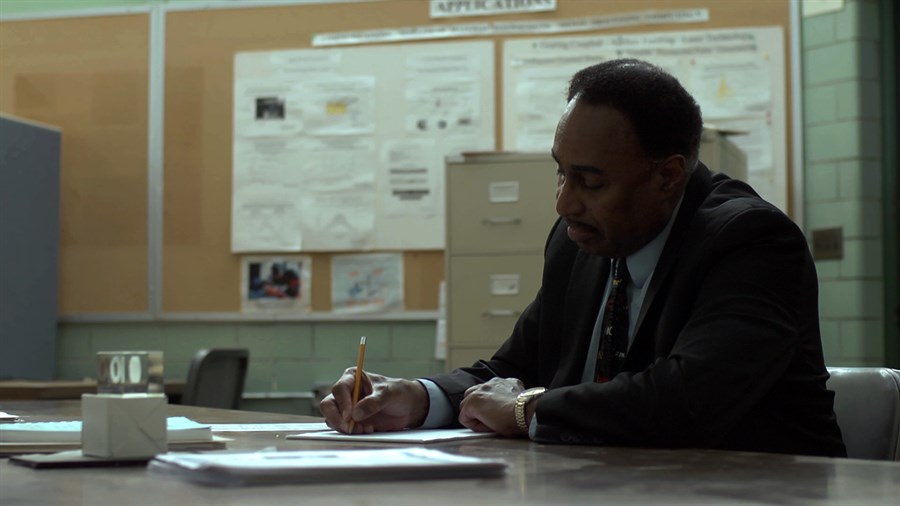 How to Build a Time Machine by Jay Cheel (2016, Canada) — Two men work together to discover the truth and possibilities of time travel. Hollywood animator Rob Niosi, driven by the idea recreating the sled in the H. G. Wells-inspired film The Time Machine (1960) directed by George Pal while Ronald Mallet, a University of Connecticut theoretical physicist distressed by the death of his father, works on a time portal based on Einstein’s Equation.

Dryad by Thomas Vernay (2016, France) — The wind blows and noises of armor resound. A knight escorts a young woman athwart plains. The thunder begins to scold, clouds invade the landscape. The knight, worried, stares at the castle on the horizon. The end is close. 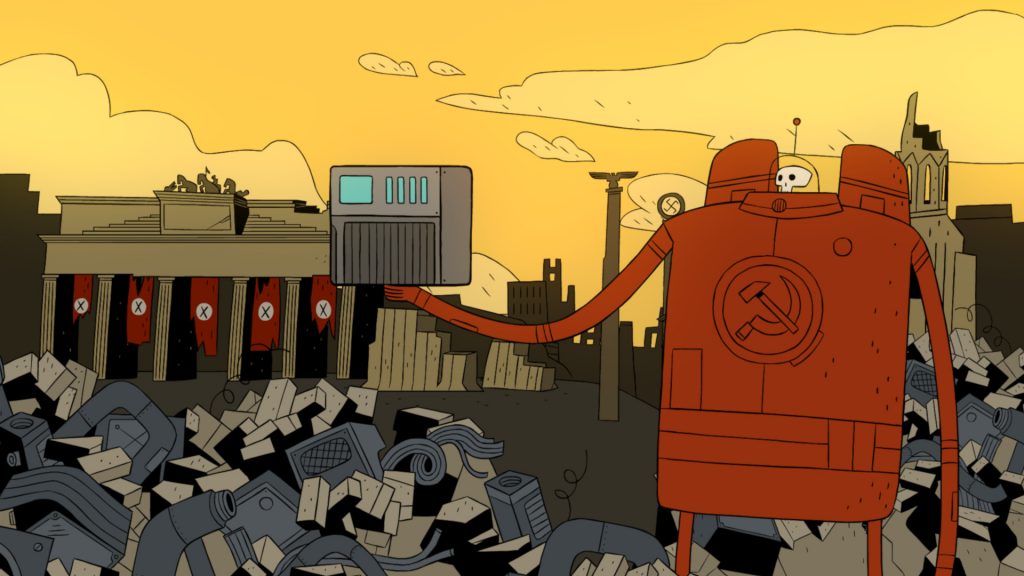 Super Science Friends by Brett Jubinville (2016, Canada) — In the first episode “The Phantom Premise,” a team of time-traveling super scientists led by Winston Churchill travel through time fighting Nazis, zombies and all forms of science villains. 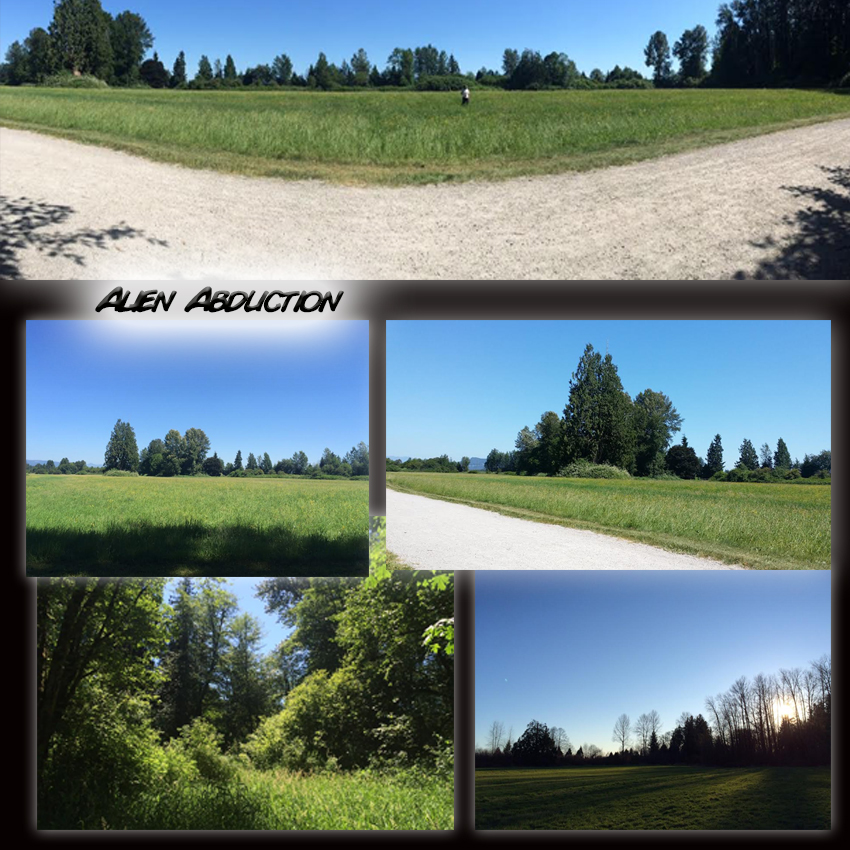 Agent9 by Jeff Schultz (2015, USA) — In the year 2030, planet Earth has begun a transformation as alien species from all over our galaxy begin to migrate to a little marble orbiting the sun. 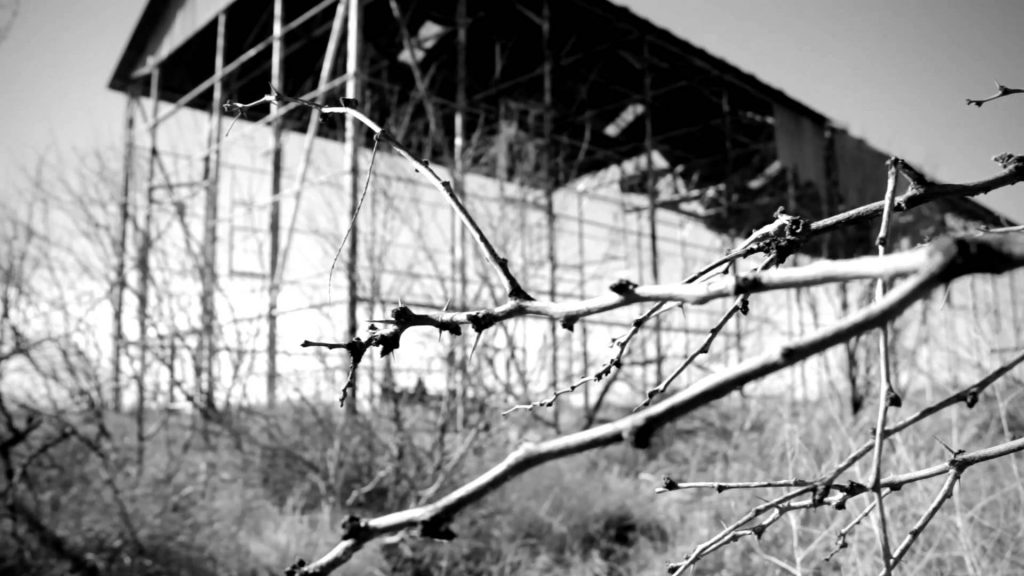 Monochrome by Kodi Zene (2015, USA) — Traded and sold as currency, the outcast people known as “Hues” are hunted down in a black and white world.

[Thanks to Jonathan Carsten for the story.]