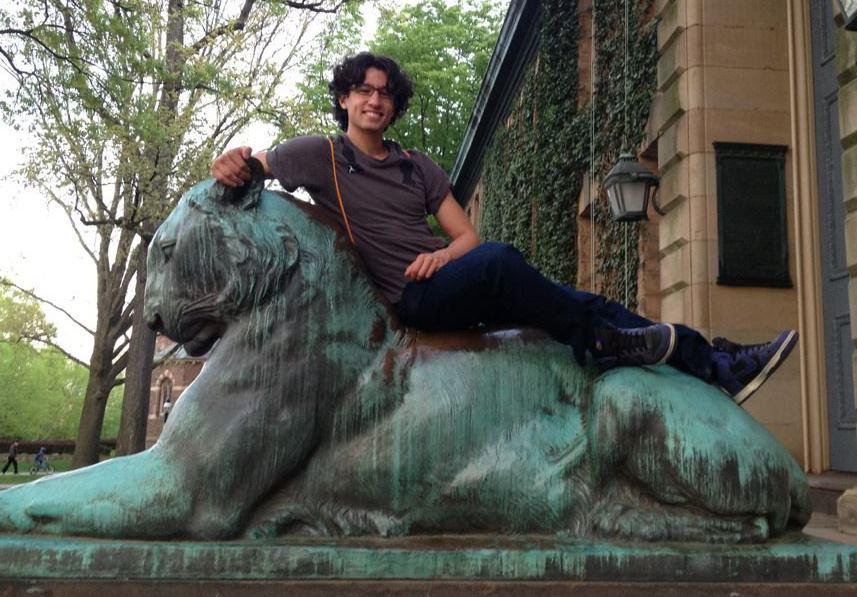 Taimur Ahmad has won the 2017 Dell Magazine Award with his story “Noor.”

The Dell Magazines Award for Undergraduate Excellence in Science Fiction and Fantasy Writing is given to the best unpublished and unsold science fiction or fantasy short story submitted by a full-time undergraduate college student.

The winner receives a $500 prize and is invited, all expenses paid, to the Conference on the Fantastic. The winning story will be published in print or online by Asimov’s Science Fiction.

Honorable Mention: “Everyone is Split,” by Taimur Ahmad, Princeton University

Honorable Mention: “Everything, in Both Hands,” by Alina Sichevaya, University of North Carolina at Chapel Hill