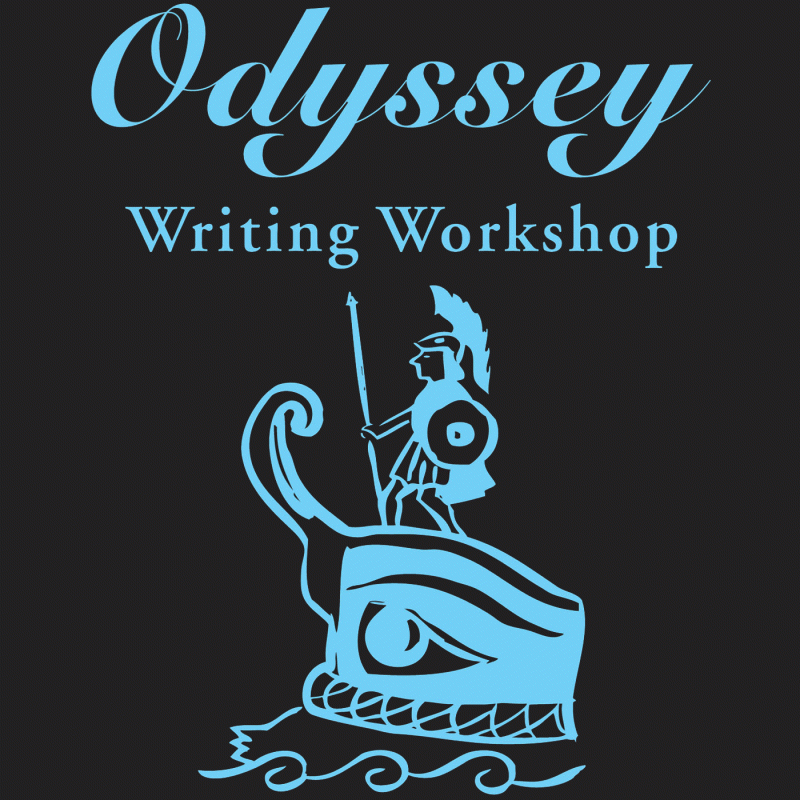 Class meets for over four hours each day, five days a week, with time split between lectures and workshopping.  Students spend about eight hours more per day writing and critiquing each other’s work.

Odyssey is for writers whose work is approaching publication quality and for published writers who want to improve their work.

The workshop is held by the Odyssey Writing Workshops Charitable Trust, a 501(c)(3) nonprofit.  Odyssey is funded in part by donations from graduates, grantors and supporters, and in part by student tuition.  Tuition is $2,025, and housing in campus apartments is $892 for a double room and $1,784 for a single.  All applicants receive feedback on their writing sample.

We are not looking for Lovecraft pastiches, nor even Cthulhu Mythos stories. References to Arkham, Azathoth, shoggoths, the Necronomicon, and the fungi from Yuggoth are by no means obligatory…though if some candidates choose to include them, that’s fine as well. What we want is the sort of originality that H. P. Lovecraft displayed in his day…. What we want are nightmares new and resonant and profound, comic terrors that will haunt our dreams for years to come.

Odyssey founder Jeanne Cavelos is a bestselling author and former senior editor at Bantam Doubleday Dell, where she won the World Fantasy Award for her work.  She works individually with students, meeting with them over the six weeks to set goals, chart progress, and talk out problems.  She also provides students with detailed, constructive critiques that average over 1,500 words each.  In 2015, Jeanne was nominated for the World Fantasy Award for her work teaching and running Odyssey.

Lecturers for the 2018 workshop include —

Here is a video of graduates describing their Odyssey experiences:

Recent novels by Odyssey graduates include Bannerless by Carrie Vaughn, published by Houghton Mifflin Harcourt; The Thickety: The Last Spell by J. A. White, from HarperCollins; The Strange Case of the Alchemist’s Daughter by Theodora Goss, from Saga Press; The Dark Apostle:  Elisha Mancer by E. C. Ambrose, from Baen Books; and Hunted by Meagan Spooner, published by HarperTeen.  Odyssey graduates have had short fiction published in the top magazines in the field:  Fantasy & Science Fiction, Analog, Asimov’s, Tor.com, Weird Tales, Lightspeed, Clarkesworld, Strange Horizons, and many more.