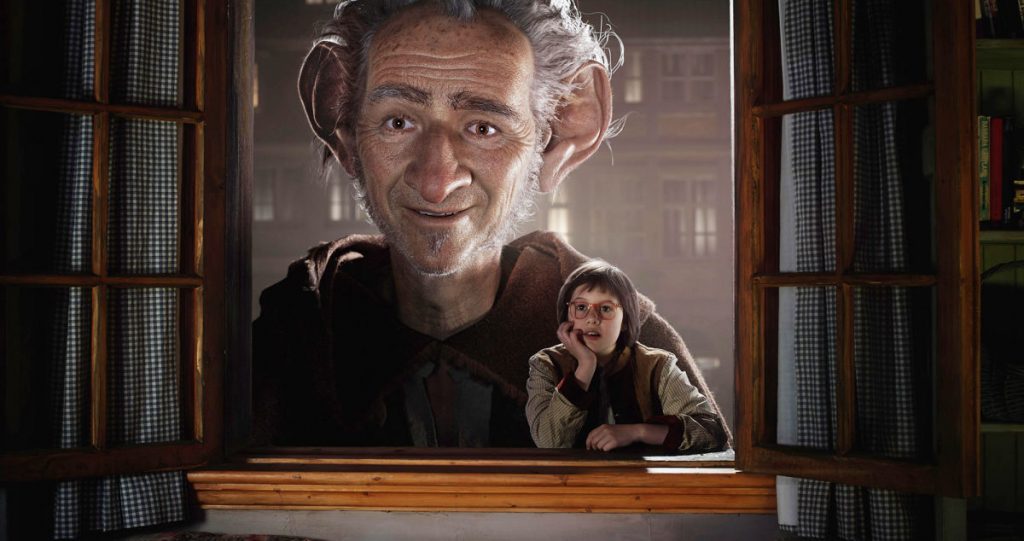 Mark Rylance as The BFG.

OBE – Officer of the Order of the British Empire