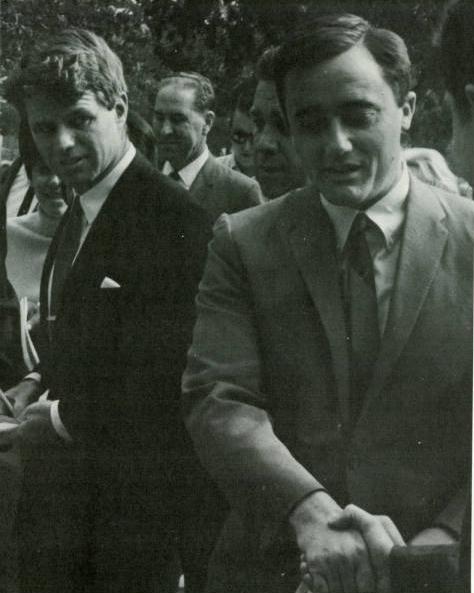 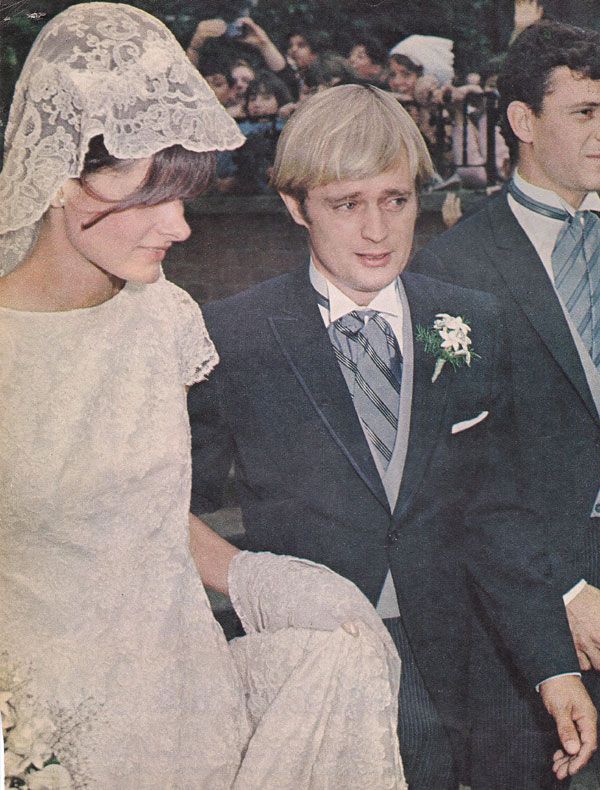 6 thoughts on “Robert Vaughn on the Campaign Trail”