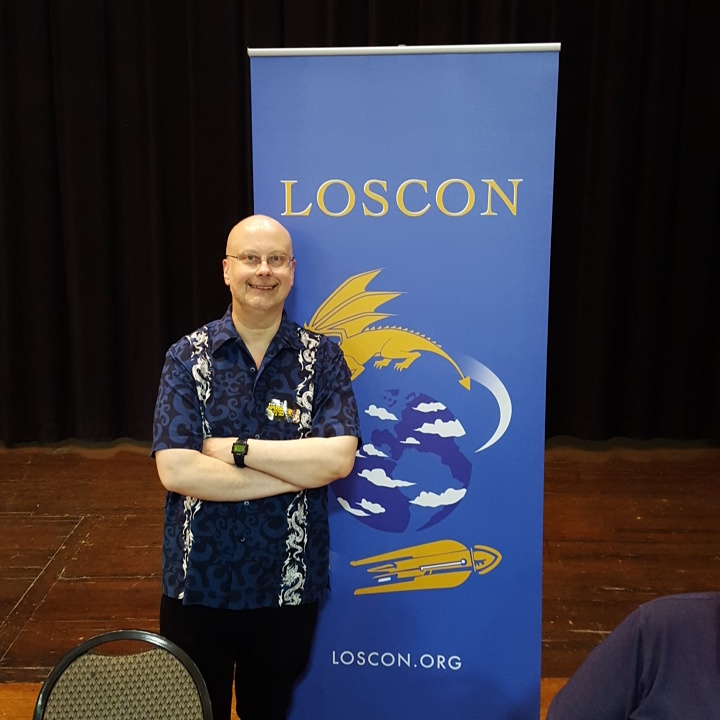 Science fiction writer Robert J. Sawyer is one of 113 new appointments to the Order of Canada announced today by Governor-General David Johnston. The Order of Canada, issued twice yearly, recognizes a lifetime of outstanding achievement, dedication to the community and service to the nation.

Sawyer told his Facebook readers he was “Absolutely thrilled” by the honor. 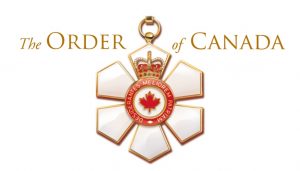 My citation reads: “Robert J. Sawyer, C.M., for his accomplishments as a science-fiction writer and mentor and for his contributions as a futurist.”

He is currently attending a conference in the Canary Islands, and said in another post: “Canadian astronaut Chris Hadfield, who is also here in Tenerife, just came over to congratulate me on being named a member of the Order of Canada!”

[Thanks to Steve Davidson for the story.]

2 thoughts on “Sawyer Named to Order of Canada”