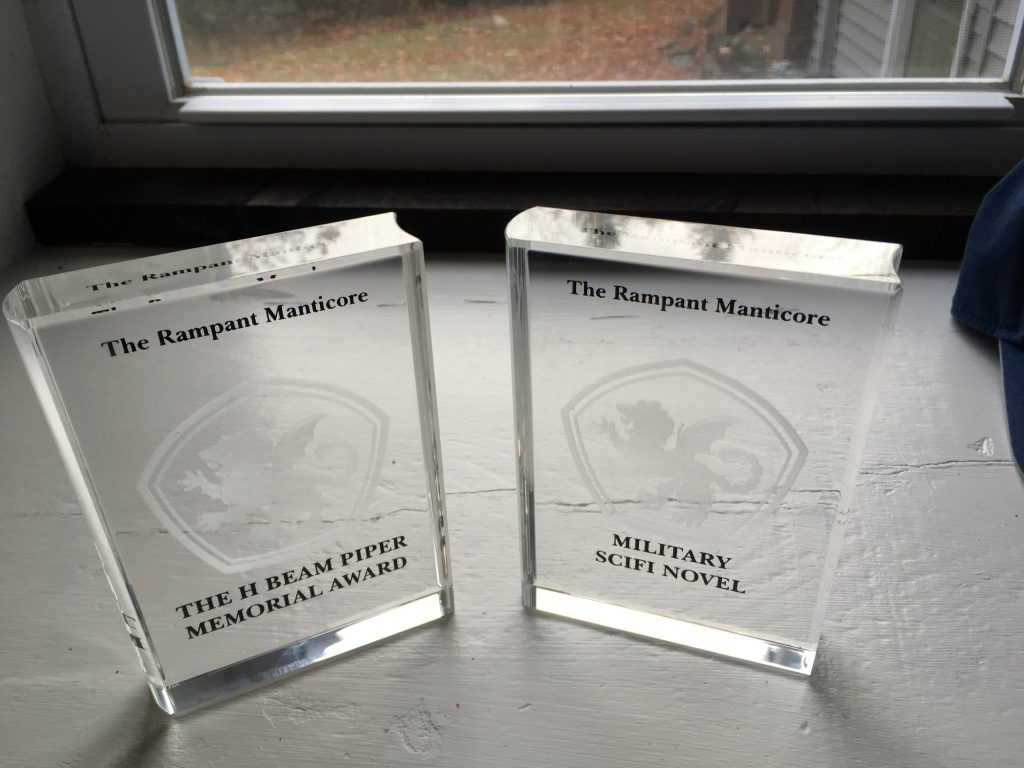 10 thoughts on “Stalking the Rampant Manticore”