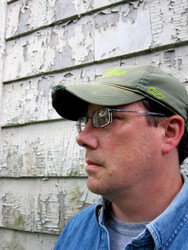 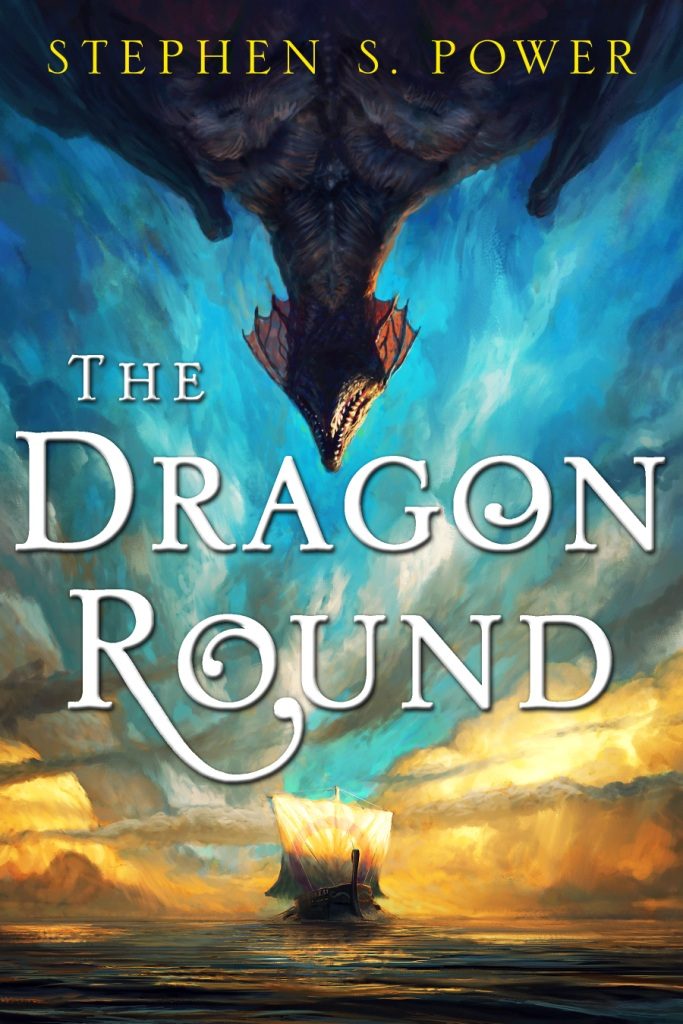 4 thoughts on “Stephen S. Power: How My Novel Saved Me From Drowning”