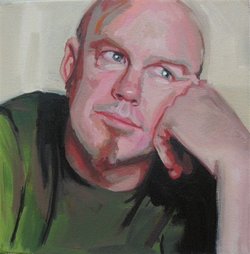 THE LAST KING OF OSTEN ARD

In this new trilogy, Williams journeys back to the magical land of Osten Ard and continues the story of beloved characters King Simon and Queen Miriamele, married now for thirty years, and introduces newcomer Prince Morgan, their heir apparent. Also expanded is the story of the twin babies born to Prince Josua and Lady Vorzheva—a birth heralded by prophecy, which has been the subject of feverish fan speculation since the release of To Green Angel Tower. In The Last King of Osten Ard, Williams returns with the ingenious worldbuilding, jaw dropping twists and turns, and unparalleled storytelling that have made him one of fantasy’s brightest stars for more thirty years.

THE HEART OF WHAT WAS LOST

The Heart of What Was Lost takes place in the half-year after the end of To Green Angel Tower, and tells of the attempt by Isgrimnur and a force largely made up of Rimmersgard soldiers to destroy the remaining Norns as they flee back to their homeland and their mountain. It also answers some questions about what actually happened in the immediate aftermath of the fall of Green Angel Tower. 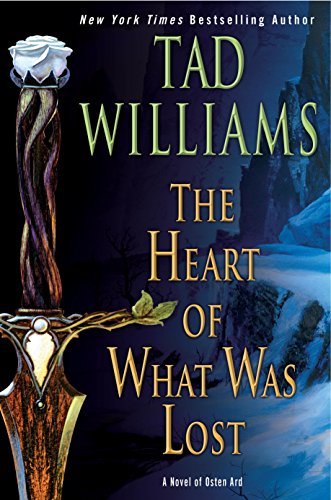 20 thoughts on “Tad Williams’ Next Trilogy”