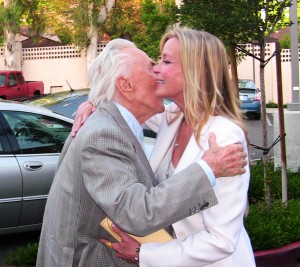 By John King Tarpinian: On Sunday evening, May 20, Woodbury University (Burbank, CA) gave Kirk Douglas the 25th Ray Bradbury Creativity Award.  Giving the tribute to Kirk Douglas was George Schlatter (for you youngsters out there he produced a little program named Laugh-In).  Ray Bradbury was unable to attend so he asked Bo Derek to speak on his behalf.

Among the guests in the audience were Leytes and Katherine Burroughs, granddaughter and great granddaughter of Edgar Rice Burroughs.  Mars connects us all in one way or another. 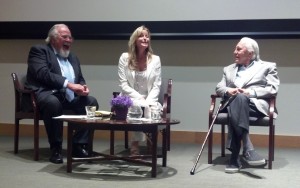 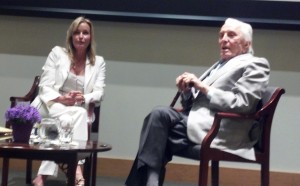 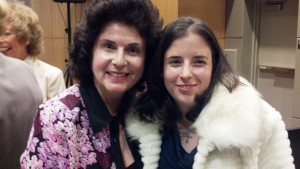 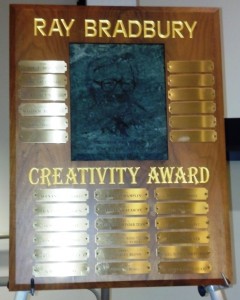