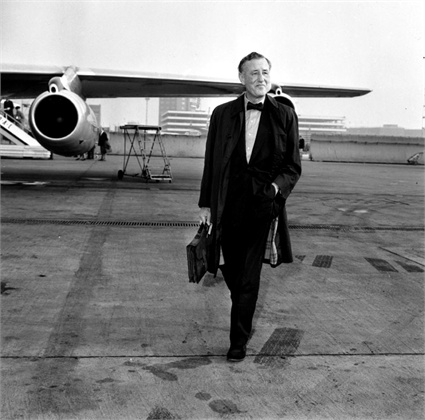 By James H. Burns: All this James Bond/007 hoopla has brought back many happy memories of my old friend, Tom Carlile.

G.B.England. Pinewood. Legendary publicist Tom Carlile at his desk in Pinewood Studios where he masterminded the publicity for the early James Bond films. (1965)

Tom was a long-time movie press representative, whose friendships ranged from John Wayne, to Anthony Hopkins. By the early 1980s, and possibly before, one of Tom’s regular gigs was for each James Bond film to set up an office at United Artists’ (and later MGM/UA’s) Manhattan offices–and sort of serve as a point man for the Cubby Broccoli 007 operation.

Tom’s Bond connections, though, went right back to the “franchise’s” beginnings. It was Tom who had set up many of the most famous Bond publicity photos (including the shot of Ian Fleming, astride a portable chair, on location, in front of From Russia With Love’s locomotive). 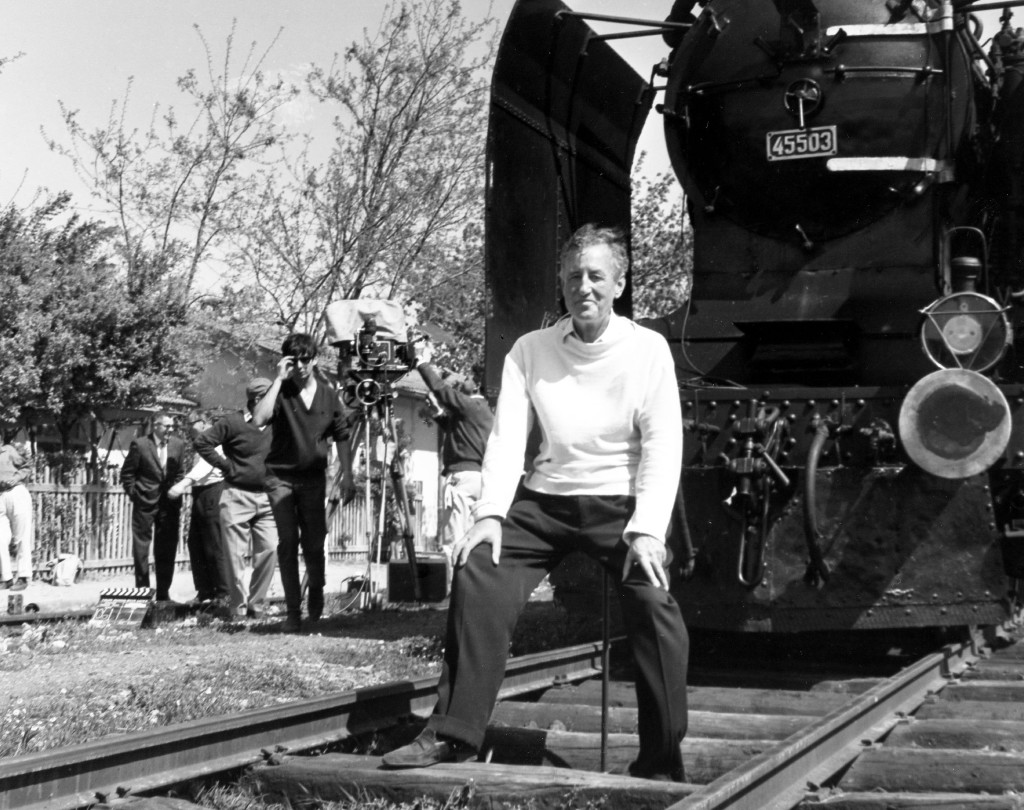 Ian Fleming, author of the James Bond spy thrillers, sits in front of a Turkish train, as a gag, during a visit to the set of the film “From Russia With Love” in 1963.

Tom had also come up with an ingenious method to solve the then-brewing controversy over Pussy Galore’s name (in Goldfinger, of course) – a brouhaha difficult to imagine, today! — by, simply, having actress Honor Blackman pose with Prince Charles at a London charity event.

By the time I met Tom, he was already in his late fifties, or early sixties. I would have been nineteen, but somehow, we hit it off. I was busy doing a ton of articles about movies (ultimately ranging for such folks as Fantastic Films to Gentleman’s Quarterly, and American Film), and I think Tom got a kick out of all of the different freelancers, and young editors, he was encountering.

(Tom, in a respite from the film business, at one point in the 1960s, had once written hundreds of thousands of words for a multitude of movie articles in some ridiculously short period of time, along the lines of six months or so…!) 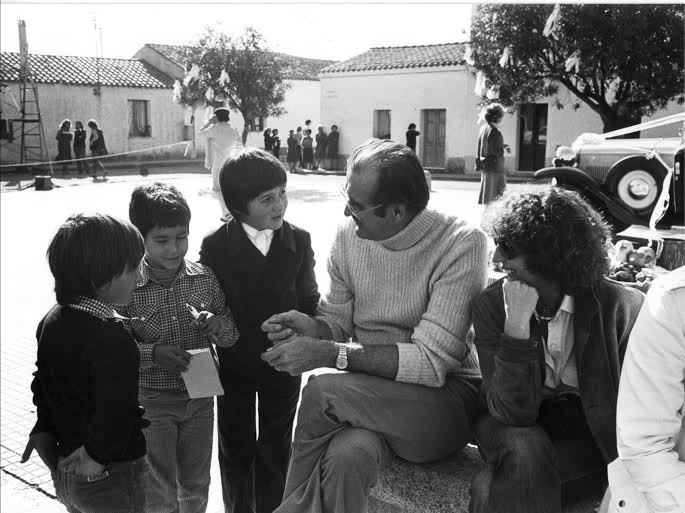 Tom in the main suare of San Pantaleo (Sardinia), during a
break from “Bloodline”, in October 1978, with longtime friend Monika Amann
who first worked with Tom at the Delaurentiis Studios, and at Cinecitta in Italy. (Photo courtesy of Monika Amann)

Frequently, particularly around the time of A View To A Kill, Tom would call during the day just to schmooze, and to take a break from what was surely a busy schedule. Tom was a veritable font of amazing movie stories. But our conversations rambled everywhere…!

Adding no less to the fascination was that Tom looked like he could have walked right out of an Ian Fleming novel. Carlile stood well over six-foot-three-inches tall (and somehow resembled — to me, at least – the 1960s American president, Lyndon Johnson).

In fact, though I’m hardly a shrimp, when we’d go walking down the street, Tom’s height made me feel like a little kid, or Herve Villechaize…

The first time Tom and I ever went to lunch, he took me to some remarkable soul food restaurant in the West 50s. (And yes, visions of the Fillet of Soul – Live And Let Die’s fateful eatery — were definitey playing in my head!)

As intimated, Tom Carlile was indeed a great guy —

Whom I still miss. 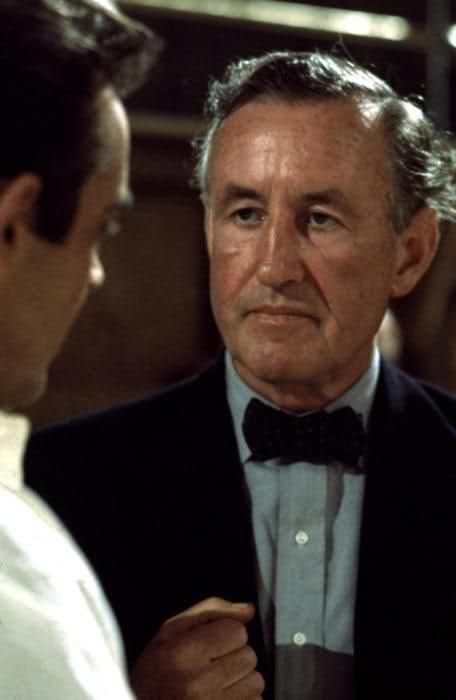 Back in the early ’80s, there was another bonus to covering the Bond pictures.

That was not necessarily the best era for Bond fans. If you had been reared on Ian Fleming, and/or the early Connery Bonds, the film series had long since taken a turn for the silly, or — even when the filmmakers tried to do a relatively straight storyline, the scripts were serious in milieu only: Their script logic, sense of character, action, and intrigue, were still, woefully, lacking.

(Nor was Roger Moore the reason for the scenarios’ demise. Moore – while probably always just a bit too “pretty” to make a truly Flemingesque Bond — had proved many times over, particularly in the black and white Saint television shows, and a film entitled The Wild Geese, that he was more than capable of playing a “tough, Conneryesque, man-of-action.”)

But a few months after each Bond picture’s release, if you were an enthusiast, you’d start hoping that the next picture would be better, that Broccoli and company would actually adhere to their promises to return the series to its roots —

To at least try to emulate the greatness of Dr. No, From Russia With Love, Goldfinger…

(To this day, in fact, there are elements of several Fleming plots, that have never been adapted.) 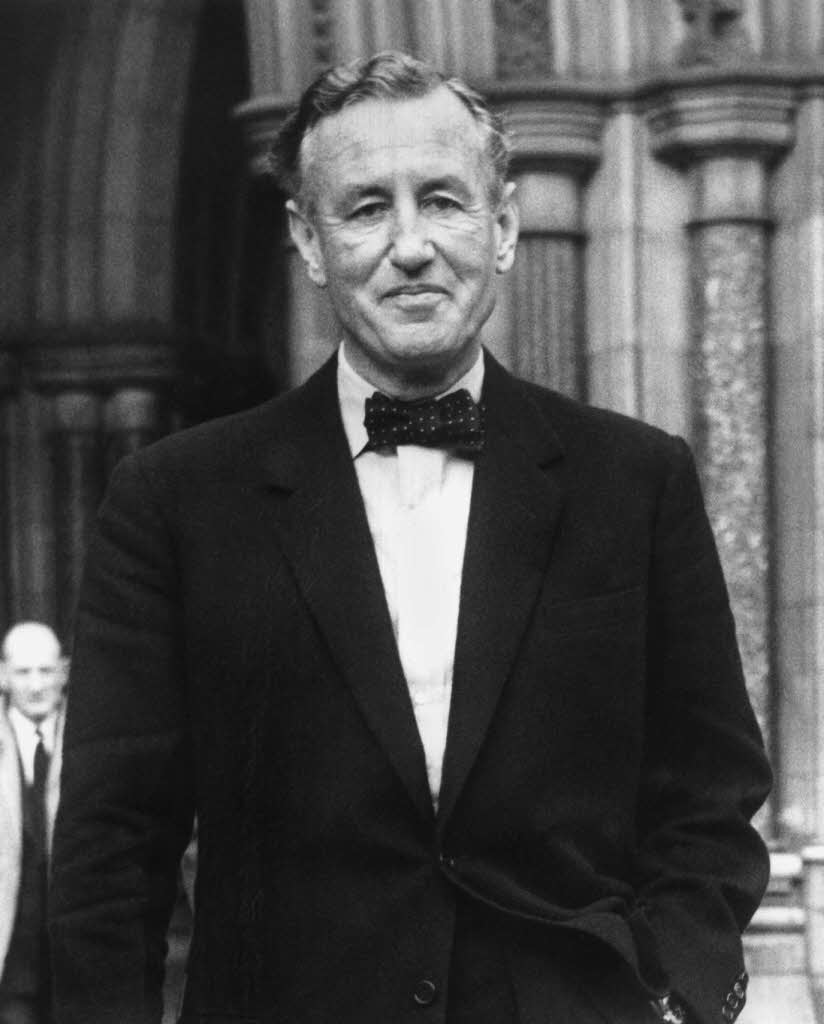 Soon, more information about the next movie would begin to filter out: The new film’s locale, co-stars, basic plot premise…

Excitement, or interest, at least, would mount.

If you were a journalist, about four to six month’s before the Bond picture’s actual premiere, you’d go up to the publicity offices, to pick photos for whatever 007-themed articles you were working on.

Suddenly, you were presented with enormous volumes, packed with hundreds of shots, from the Bond epic. At that point, the new Bond film —

As illustrated, completely, by the black and white proof sheets in front of you —

Was what existed in your mind.

The photos — the shots, the sequences, the scenes — always looked terrific.

If your subconscious was steeped in the work of Ian Fleming (not to mention early Bond director, Terence Young), you could easily — no, automatically — envision the latest film as a worthy, engaging, continuation of the series’ best entries.

Nowadays, when I think of the writing I did about Bond, through the mid-80s, it’s with more than a smile, of course, that I remember Tom Carlile — 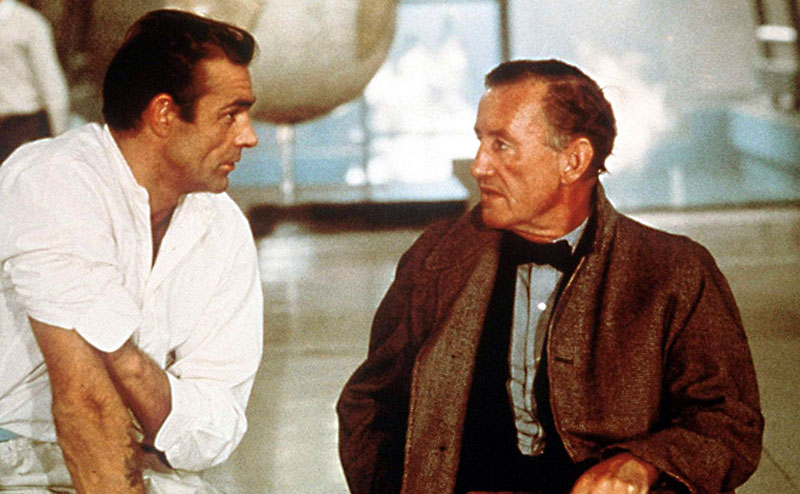 Sean Connery with Ian Fleming on the set of Doctor No.

In the spring of 1985,Tom Carlile and I were having some type of meeting. At this point, the Bond publicity operation had shifted from the aforementioned United Artists headquarters, to the massive, midtown Manhattan, MGM skyscraper…

Suddenly, the fire alarm went off.

There had just been two major incidents in the news, of people being killed in highrise fires, where no help could get to them.

Because back then, anyway, there was the genius safety measure that when a fire alarm went off, the elevators shut down.

As the elevators just had, in fact, at MGM. Tom insisted there was nothing for me to worry about. But the panicked look in some of the secretaries’ eyes didn’t exactly reassure me.

I was filled with visions of helicopters coming to the top of the MGM tower, and wondering if the rescue squad would have time to get to us.

Now, as a rule, I don’t get frenzied. (In fact, I have that far more dangerous character trait – I’m contra-phobic!)  But by then, I had experienced enough real-life, one-in-a-million tragedies, to know that the horribly impossible was indeed sometimes a possibility.)

I asked Tom if he wanted to take the staircase with me, just in case.

He smiled, and again tried to reassure me.

I asked him if he would mind if I left.

Being near 65, Tom laughed, and told me that would be fine.

I had never “deserted” a friend in my life, so I even tried to “bribe” Tom that if he took off with me, I’d treat for a jazz club that I knew about, a bit down the block, surprisingly open in the afternoons…

After three to five years of knowing me as a relatively cool cucumber, I guess, Tom found what I had created as my predicament to be fairly humorous. He told me it was alright if I split, and that he’d call me later.

I began descending the stairs, waiting, at any moment, to be greeted by a wall of heat, and wondering then, what I would do…

Of course, Tom had been right.

There was no fire, and within a few minutes, I was exiting the side-street, stairwell exit from MGM.

At which point, I saw something, which — who knows? — may have been the actual reason fate had in mind for my multi-storied retreat:

Strolling happily, briskly down the sidewalk was Gregory Hines, passing me, just as I opened the door…

You (just) HAVE to tap dance…. 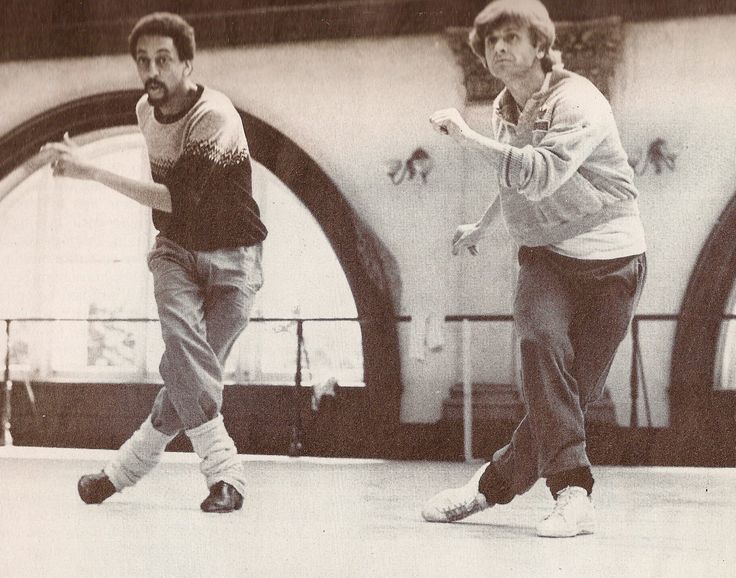 (Special Thanks to Monika Amann, Ernest Farino, Janine Quick, Margie Hymowitz, and Dennis Higgins. A much shorter version of this reminiscence originally appeared in Playboy Magazine.) 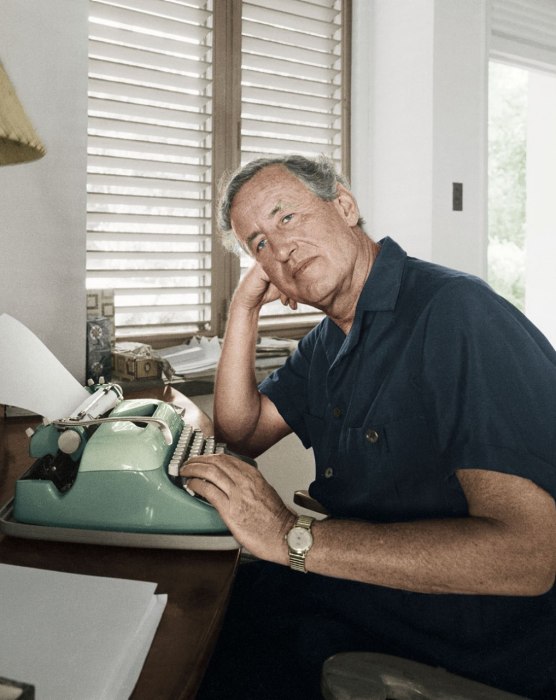