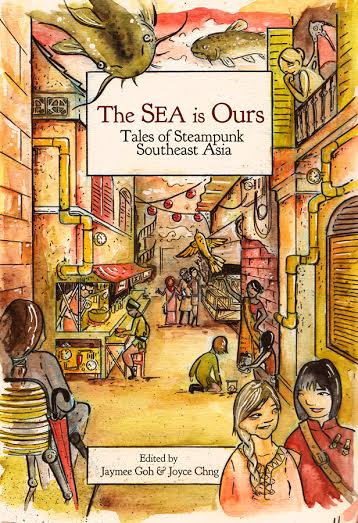 3 thoughts on “The SEA Is Ours: Steampunk from Rosarium Publishing”