By Carl Slaughter: Leah Cypess’ debut fantasy novel, Mistwood, was greeted with rave reviews by library journals and peer authors. She followed this with three more novels, all from Greenwillow/HarperCollins. Her July short story, “Filtered,” was her sixth science fiction story in Asimov’s. “Cupid’s Compass” appeared in the September/October issue of Fantasy & Science Fiction magazine.

Her fantasy stories have classic settings: Sorceresses, assassins, shapeshifters, ghosts, royals, castles, forests. Her science fiction stories are science based, character-oriented: how people are affected by and respond to technology in a deeply personal way. Her original career was law. She now writes full time. 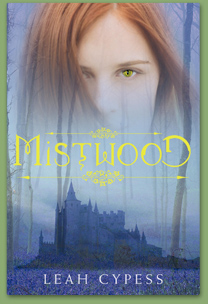 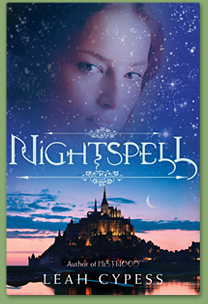 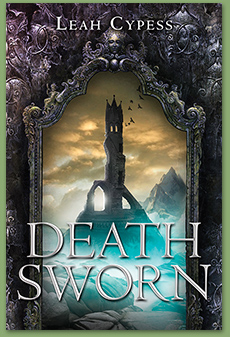 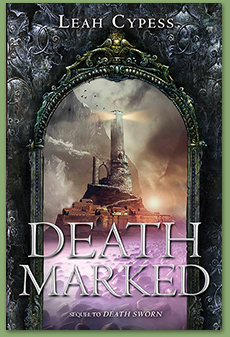 Everyone tells Isabel that she is the Shifter – the ancient shape-shifting creature who has protected the kings of Samorna for centuries. They need her to be the Shifter. Prince Rokan risked everything when he rode into the Mistwood to summon her to his side; Ven, the magician’s apprentice, has devoted his life to studying her legend; and even Princess Clarisse, who fears and hates her, depends on Isabel’s powers to further her own plans.

But Isabel doesn’t feel like the Shifter. She feels like a lonely human girl, beset by flashes of memory that do more to confuse than to help her. If she is the Shifter, why can’t she change her shape? Why doesn’t she remember what made her flee the castle so many years ago? As she is drawn deeper into a web of magic and assassination, Isabel will have no choice but to look for answers. But her search will lead her to the one question the Shifter hasn’t faced in a thousand years: where does she come from, and what does she really want?

4 thoughts on “The Versatile Leah Cypess”