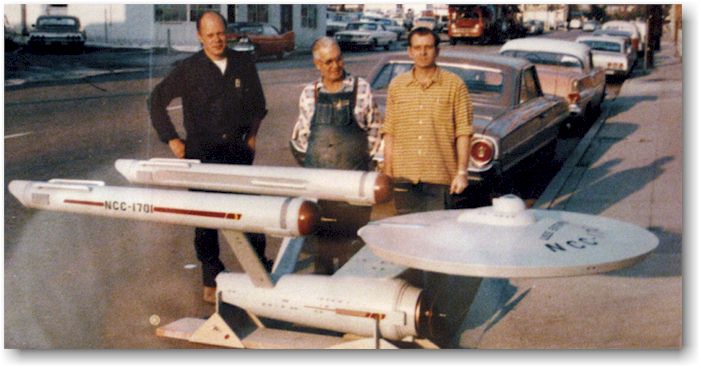 MeTV is airing the original Star Trek at 4:00 p.m. in what appears to be in the original broadcast order. Monday is “The Man Trap,” which was the first aired and written by George Clayton Johnson. Here is a link to find the MeTV outlet in your area.