By Carl Slaughter: Tony Bertauski has a talent for taking a classic fantasy tale and reinventing it with a science fiction premise. Lately, Bertauski has been taking on Christmas characters. Santa, Jack Frost, The Snowman. Humbug, the latest in his Christmas series, out in September, is a new take on Charles Dickens’ much loved and much adapted A Christmas Carol. The first book in the series received 300 Amazon reviews. All of Bertauski’s Christmas series stories have received overwhelmingly 4 and 5 star reviews. And which Christmas character will he take on next? Rudolph no doubt. 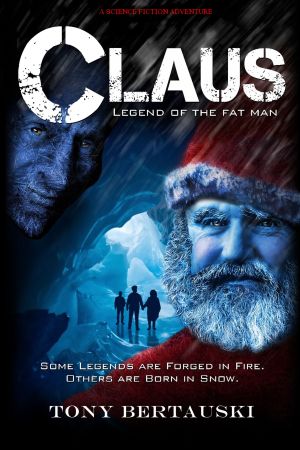 In the early 1800s, Nicholas, Jessica and Jon Santa attempt the first human trek to the North Pole and stumble upon an ancient race of people left over from the Ice Age.

They are short, fat and hairy. They slide across the ice on scaly soles and carve their homes in the ice that floats on the Arctic Ocean. The elven are adapted to life in the extreme cold. They are as wise as they are ancient.

Their scientific advancements have yielded great inventions — time-stopping devices and gravitational spheres that build living snowmen and genetically-modified reindeer that leap great distances. They’ve even unlocked the secrets to aging.

An elven known as The Cold One has divided his people. He’s tired of their seclusion and wants to conquer the world.

Only one elven stands between The Cold One and total chaos. He’s white-bearded and red-coated.

The Santa family will help him stop The Cold One. They will come to the aid of a legendary elven known as… Claus. 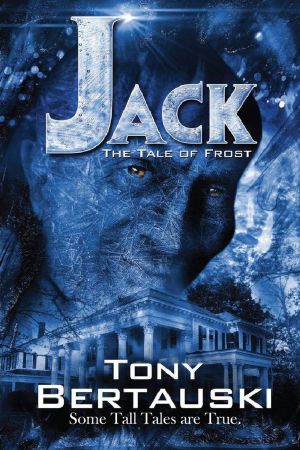 Sura is sixteen years old when she meets Mr. Frost. He’s very short and very fat and he likes his room very, very cold. Some might say inhumanly cold. His first name isn’t Jack, she’s told. And that’s all she needed to know. Mr. Frost’s love for Christmas is over-the-top and slightly psychotic. And why not? He’s made billions of dollars off the holiday he invented. Or so he claims.

Rumor is he’s an elven, but that’s silly. Elven aren’t real. And if they were, they wouldn’t live in South Carolina. They wouldn’t hide in a tower and go to the basement to make…things.

Nonetheless, Sura will work for this odd little recluse. Frost Plantation is where she’ll meet the love of her life. It’s where she’ll finally feel like she belongs somewhere. 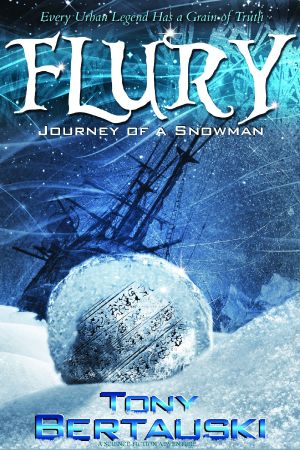 Life hasn’t been kind to Oliver Toye. As if juvenile diabetes isn’t enough, he’s forced to live with his tyrannical grandmother in a snow-bound house. He spends his days doing chores and the nights listening to the forest rumble.

But when he discovers the first leather-bound journal, the family secrets begin to surface. The mystery of his great-grandfather’s voyage to the North Pole is revealed. That’s when the snowman appears. Magical and mysterious, the snowman will save Oliver more than once.

But when the time comes for Oliver to discover the truth, will he have the courage? When Flury needs him, will he have the strength? When believing isn’t enough, will he save the snowman from melting away? Because sometimes even magic needs a little help. 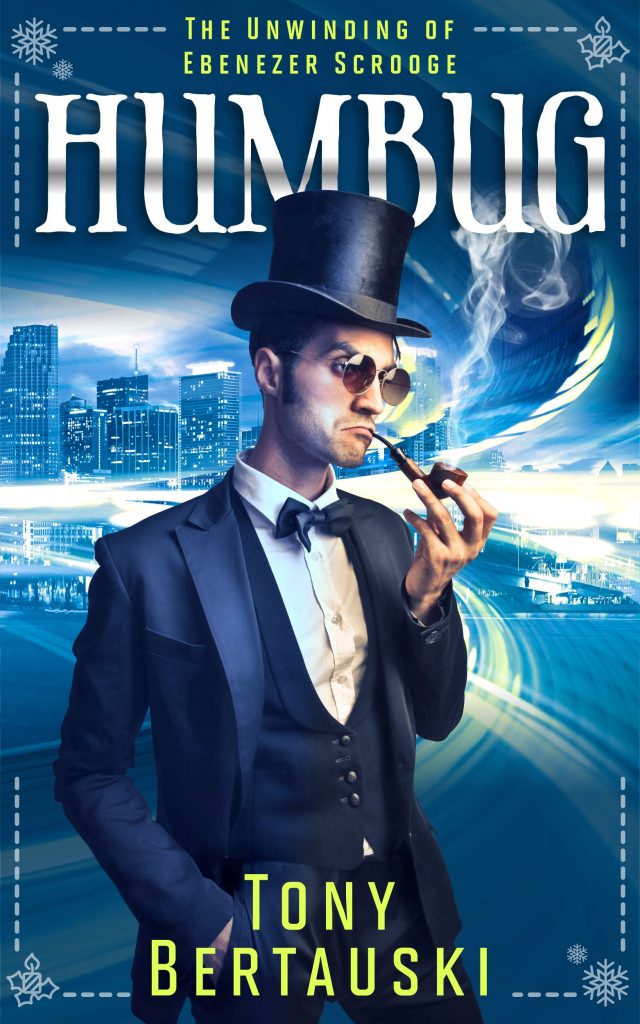 Jacob Marley is dead. His business partner, Eb Scrooge, is left to run Avocado, Inc., an innovative technology business, all alone. An introverted shut-in locked away in a Colorado mansion, he changes the company’s mission statement. Only his servant droids keep him company. Until the gifts arrive. Each Christmas, a messenger forces Eb to look at his life in hopes he will change. But change does not happen in a single night. And only Eb can make it happen. But who is sending the messengers?