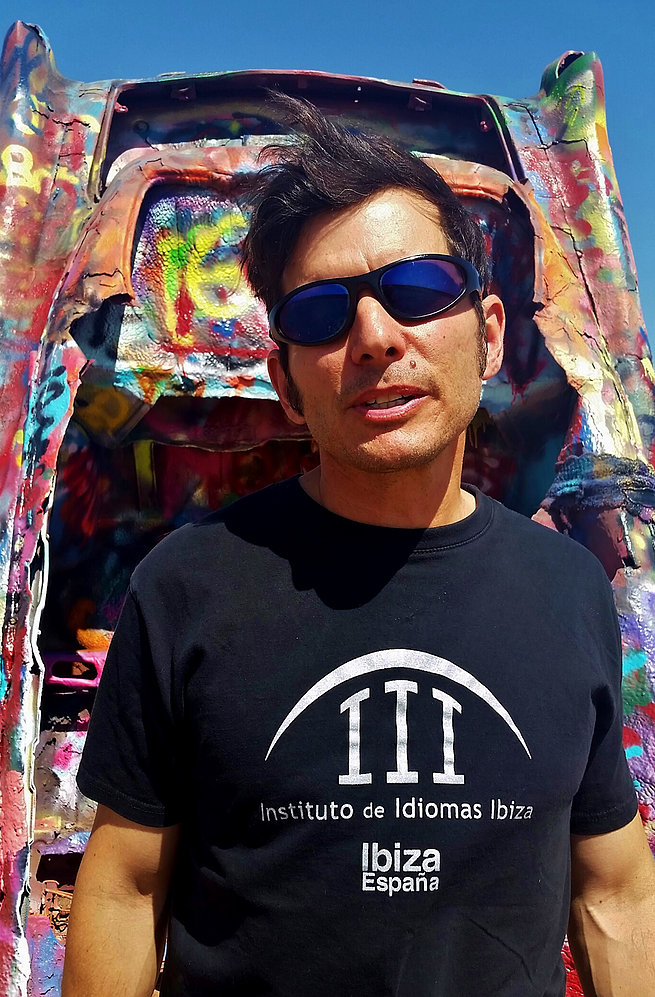 Vincent Villafranca reacted to the news that his World Fantasy Award design has won the competition and shared some insights about the imagery he used:

I am thrilled to have had my design selected to be the new World Fantasy Award. This design relies heavily upon the majesty surrounding trees. I have always viewed trees as being magical, mysterious and oftentimes macabre. They have spurred human imagination for millennia and continue to do so. I live in a rural area in north Texas and am surrounded by numerous ancient oaks. I have always felt that the trees are full of stories. Many of the older oaks have witnessed sweeping changes brought on by humans and extreme weather events brought on by nature.

It was my intention to leave the design open-ended so that it could be interpreted by the viewer. However, one personal view of the design that I would like to share is that the tree represents the story written on paper, and it is being depicted as grasping the mind of the reader, which is represented by the disc. The sculpture can be seen in many ways, but what remains constant is that trees are intrinsically powerful and magnificent.

The artist is already hard at work doing all the bronze-casting/welding involved in making the awards.