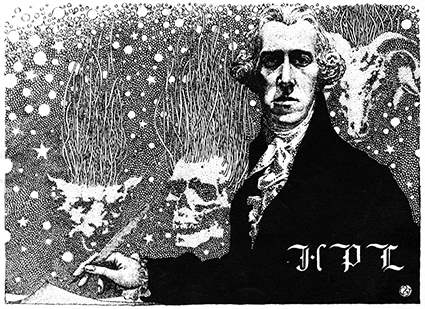 Renowned fantasy artist Virgil Finlay is a 2015 inductee to the Society of Illustrators Hall of Fame.

The other 2015 inductees are Walter Baumhofer, Bernard D’Andrea, Will Eisner, Ted and Betsy Lewin, Patrick Oliphant, and Arthur Szyk.

Virgil Finlay is regarded by many as the finest line artist in the sf/fantasy genre. He worked from 1936 until his death in 1971 illustrating pulp fiction and astrology magazines, and also the Hearst Sunday supplement The American Weekly.

He won the 1953 Hugo Award for Best Interior Illustrator, and in 1996 was voted a Retro Hugo as Best Professional Artist of 1945. Finlay was added to the Science Fiction Hall of Fame in 2012.

Last year’s World Fantasy Con, co-chaired by Peggy Rae Sapienza and Michael J. Walsh, honored the centennial of Virgil Finlay’s birth. Over 100 Finlay originals were displayed in the art show. And The Collectors’ Book of Virgil Finlay, compiled by Robert Weinberg, Doug Ellis and Robert T. Garcia, also was unveiled at the con. 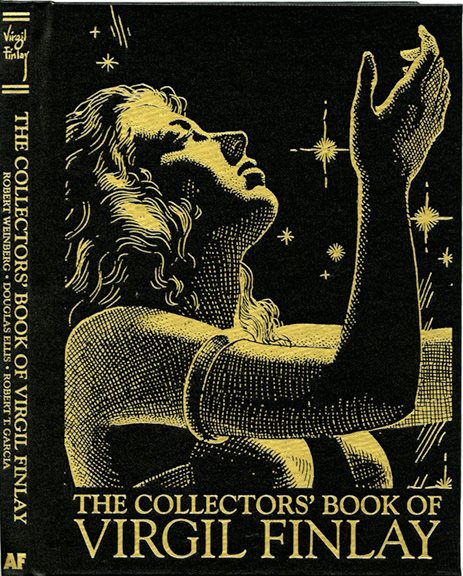