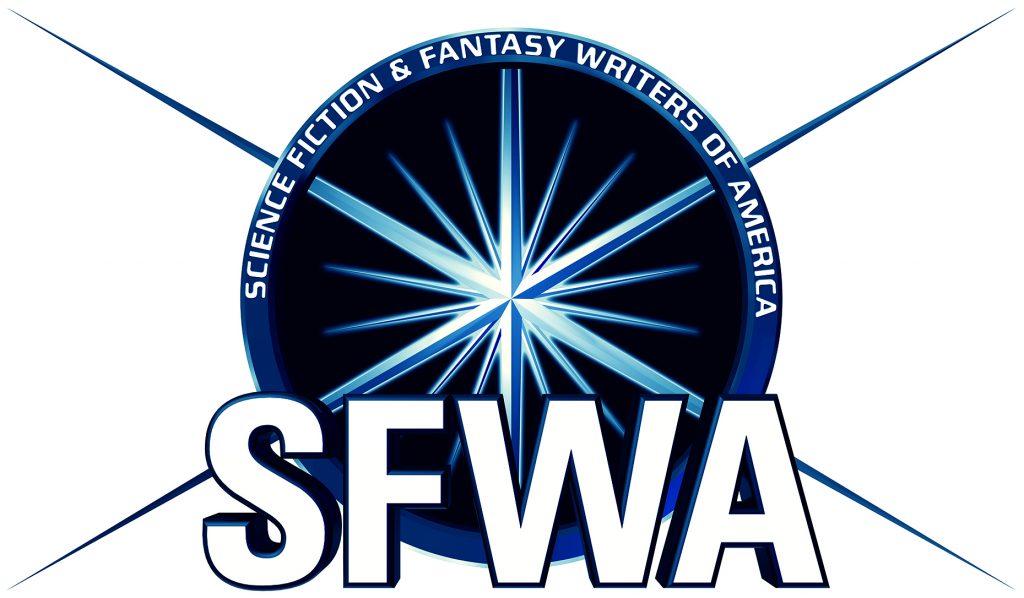 The Authors Guild and Science Fiction & Fantasy Writers of America (SFWA) announced today that they collaboratively reached an agreement with a Hungarian science fiction magazine, Galaktika, which for years had been reprinting stories of American and British science fiction writers without their permission. Under the terms of the agreement, Metropolis Media, Galaktika’s publisher, promised to seek permission for any works they use in the future and to compensate the authors whose works were published without permission. Galaktika has agreed to pay each author whose work it infringed fair compensation, with the fee to be negotiated on a case-by-case basis. (Please refer to the end of this post for more information about how to contact Galaktika.)

The agreement comes as a result of efforts by the Guild, SFWA, literary agents, and authors to hold Galaktika’s publisher accountable for reproducing copyrighted works in print and online issues of the magazine in violation of the authors’ rights. The organizations became involved last fall after literary agent/lawyer Jonathan Lyons (a member of the Authors Guild) brought it to the Guild’s attention. “After we realized the extent of the problem,” said Authors Guild executive director Mary Rasenberger, “it quickly became clear that a collective response from the author community was needed to fully address the problem. The Authors Guild exists to take action in situations like this.” SFWA had already been working to resolve members’ claims through its Grievance Committee, but realized that a joint effort by both organizations was more likely to yield results for all affected authors.

Pursuant to the agreement, Metropolis provided the Guild and SFWA with a list of all unauthorized stories that appeared in Galaktika’s past issues. It also confirmed its commitment to seek permission before publishing copyrighted works in the future and to remove all infringing works from their online media. Most importantly, the agreement legally obligates Metropolis to offer a reasonable fee for each infringed work, to be agreed in good faith individually with those authors whose works were infringed in Galaktika. The agreement does not settle any author’s particular claims, but sets a benchmark for transparency and gives individual authors leverage in pursuing their claims. Moreover, Metropolis Media will not be released from the claims of infringement that the Authors Guild and SFWA might bring until all of the authors’ individual claims have been settled to the Guild’s and SFWA’s reasonable satisfaction. To that end, SFWA will be publicizing the list of authors and estates that are owed money and contacting them individually when possible.

“Metropolis Media was an open and attentive negotiating partner,” said Rasenberger. “We’re confident that it will address individual claims honestly and in good faith. While ignorance of the law is not an excuse, Metropolis’s willingness to compensate the authors whose rights were violated and to respect authors’ rights going forward is a step in the right direction. The Authors Guild will keep an eye on Metropolis Media to ensure that it abides by the terms of the agreement and fairly treats authors whose works they have used and will use in the future.” SFWA, whose connections in the science fiction and fantasy community run very deep, will also be monitoring Metropolis’s commitment to negotiate in good faith.

Cat Rambo, President of SFWA, added, “In today’s complex publishing world, the writers often get overlooked. SFWA is pleased to be working with the Authors Guild in order to represent the interests of writers and defending their rights.”