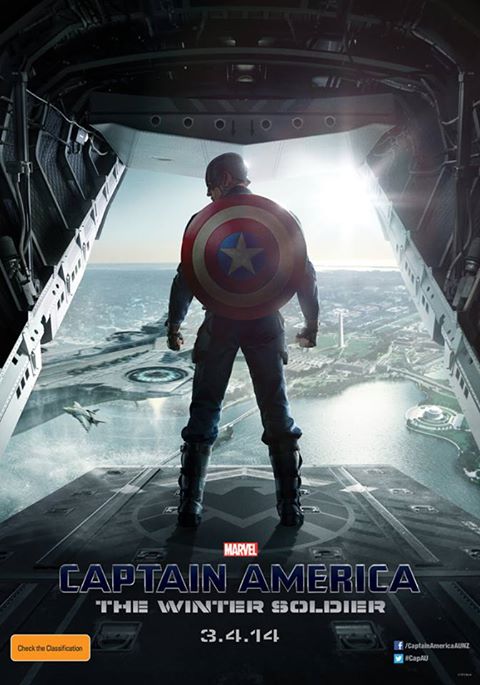 The first trailer for Captain America: The Winter Soldier was released October 24. The movie arrives in theaters April 4, 2014.