Jenna Coleman will leave Doctor Who after the next season, which begins airing in the U.K. on Saturday.

The Hollywood Reporter says Coleman will take the lead in Victoria, an upcoming drama from ITV Studios, where she will portray Queen Victoria from the age of 18 as she ascends to the throne.

She told Radio 1 Breakfast show host Nick Grimshaw it had been “emotional” leaving the show and filming her last scenes as Clara Oswald with current Doctor Peter Capaldi.

“It’s been in the works for a very long time,” she said, “[Writer] Steven [Moffat] and I sat down a year and a half ago and tried to work out the best place to do it and tell a really good story.

“We’re not going to give any details but it will happen at some point this season… We worked out a really good story arc out so hopefully people will love it.” 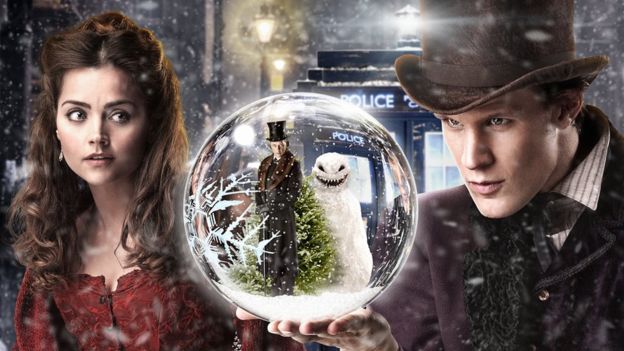 30 thoughts on “Companion Bails from Doctor Who”