By Kirby Bartlett-Sloan: I was watching the recent Doctor Who episode “Arachnids in the UK” for the second time when I noticed the room number the Trump-y character is standing in front of when he meets Team TARDIS, he having just escaped from a room containing a giant spider.

Coincidence, or is there an old-time fan on the production team making an obscure reference? 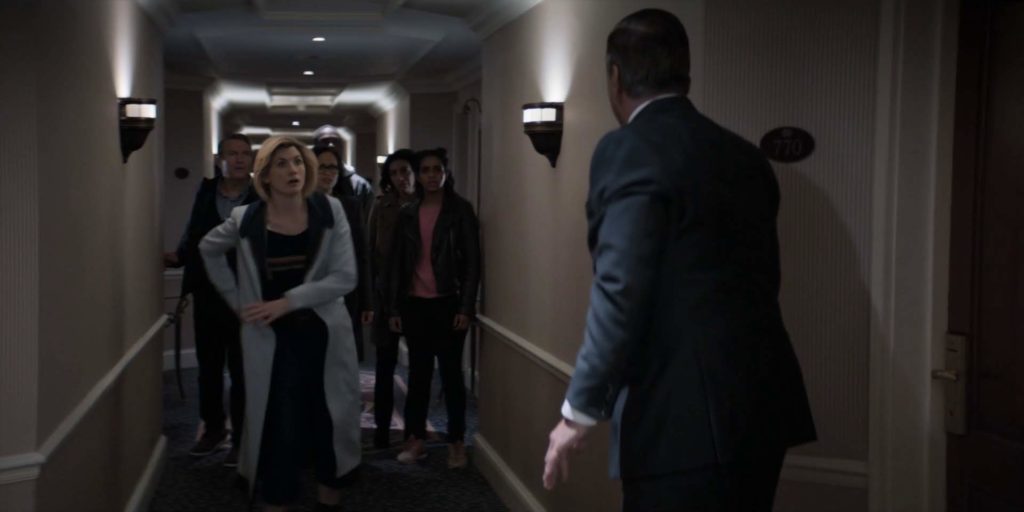 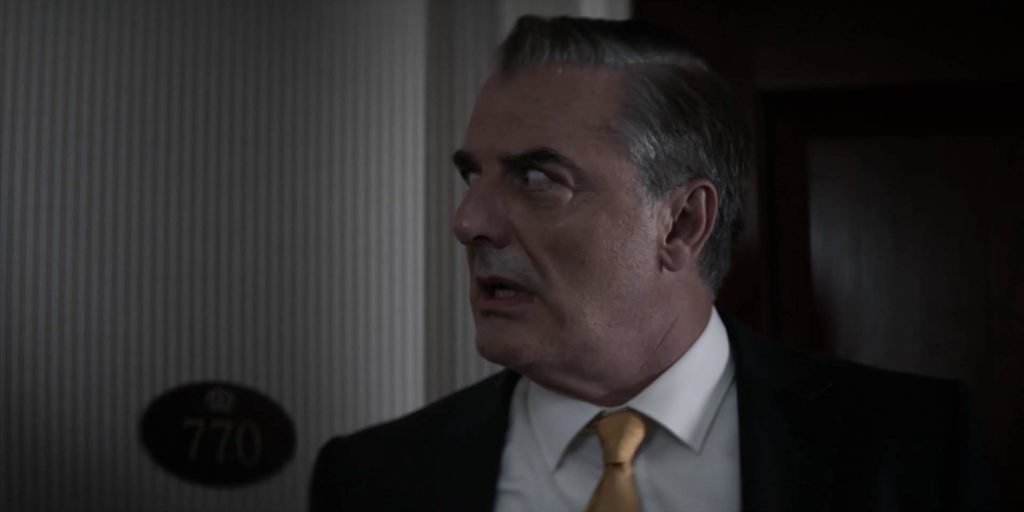 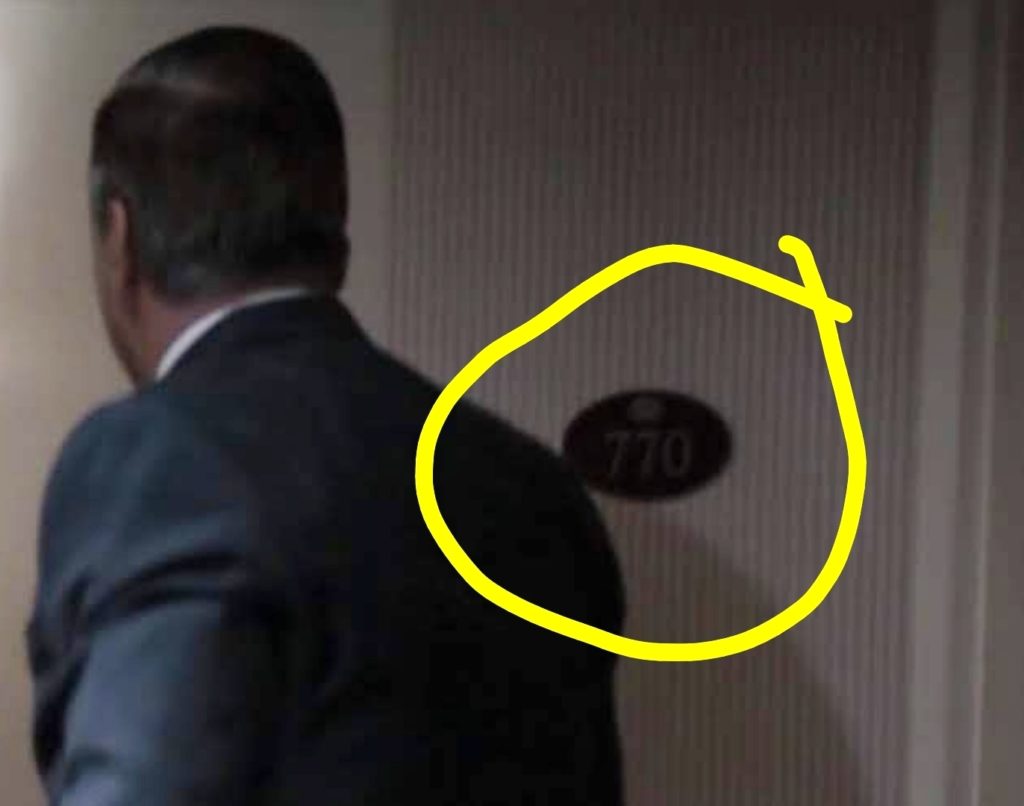