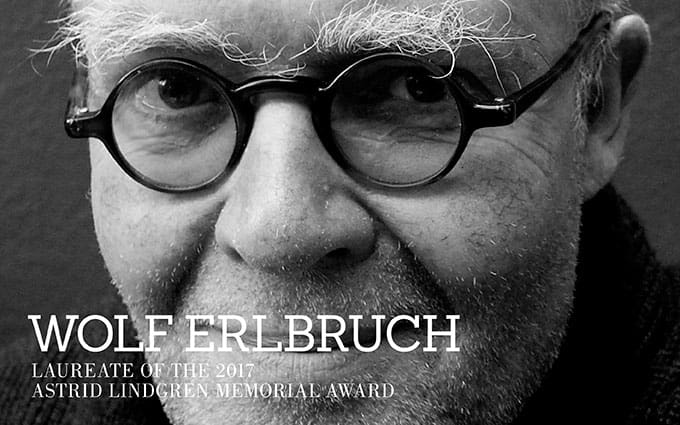 Wolf Erlbruch, a German illustrator and picturebook author, has won the Astrid Lindgren Memorial Award, the world’s largest cash prize for children’s literature. The award jury selected Erlbruch out of 226 candidates from 60 countries.

The 5 million Swedish krona award honors the entire body of an author’s work. The award is administered by the Swedish Arts Council. It is given authors, illustrators, oral storytellers and reading promoters for work “of the highest artistic quality” featuring the “humanistic values” of the late Pippi Longstocking author, for whom the award is named. Lindgren died in 2002 at the age of 94.

He is best known for his illustrations of The Story of the Little Mole Who Knew It Was None of His Business (1994) – a book about an angry little mole who gets poop on his head and sets out to track down the guilty party. Wolf Erlbruch has written ten books of his own and illustrated nearly fifty titles by other authors.

Wolf Erlbruch makes existential questions accessible and manageable for readers of all ages. With humour and warmth deeply rooted in humanist ideals, his work presents the universe on our scale. He is a master of the illustrator’s art who honours tradition whilst opening new creative doors. Wolf Erlbruch is a careful and caring visionary.

His Duck, Death and the Tulip (2008), a tender story in which little Duck gets a visit from Death, has been hailed as a modern classic and often described as the most beautiful book ever published about death.

Erlbruch has received numerous awards, including the Deutscher Jugendliteraturpreis and the Hans Christian Andersen Award for his complete works.

The Astrid Lindgren Memorial Award will be presented by H.R.H. Crown Princess Victoria in a ceremony at the Stockholm Concert Hall on May 29. 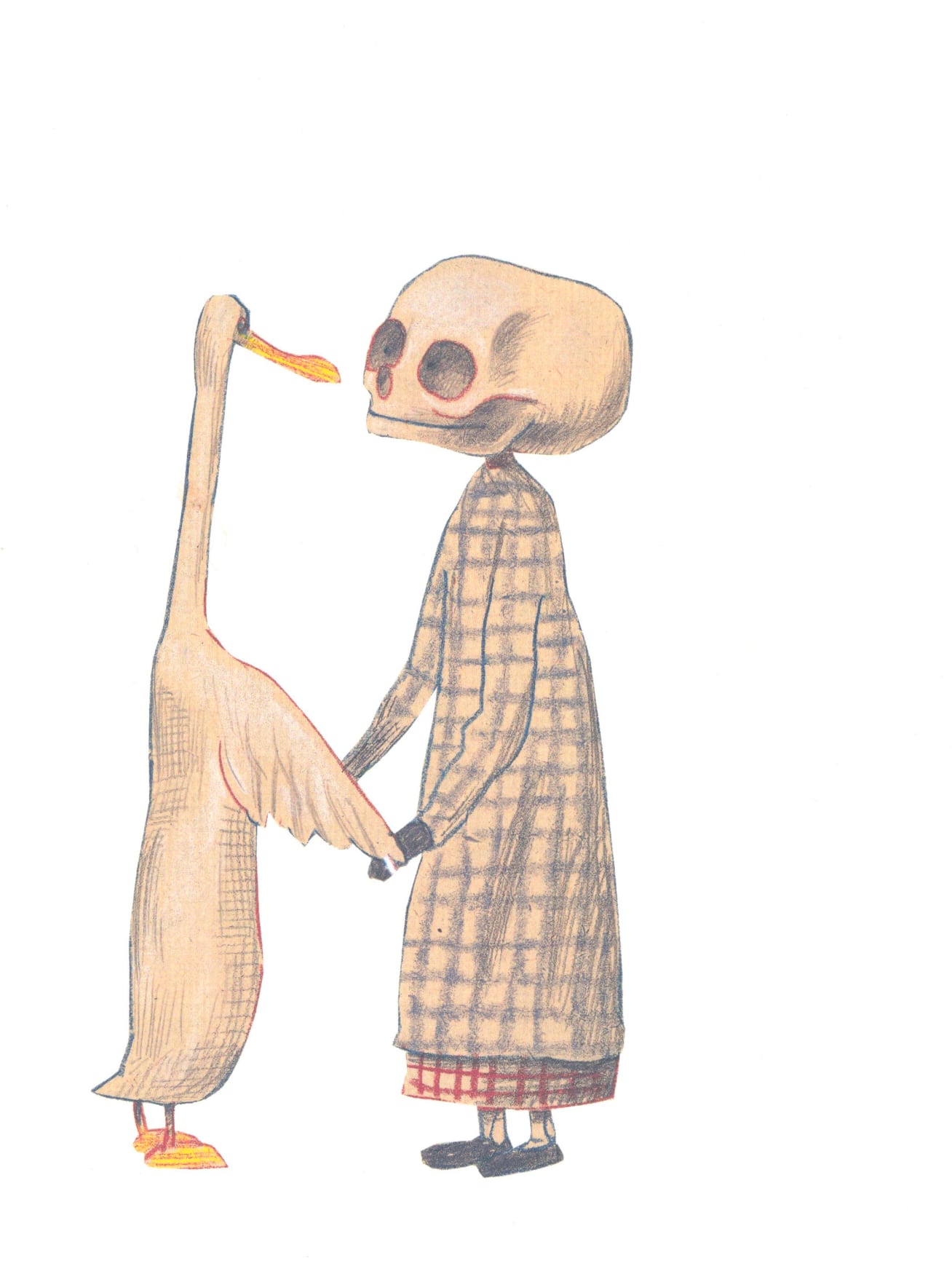 Drawing from the book Duck, Death and the Tulip (Ente, Tod und Tulpe)