By Carl Slaughter: Here are three examples of books that trace the feminist influence on the history of sf. 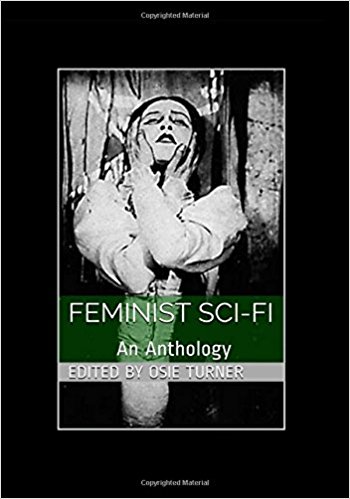 Few realize that women played a pivotal role in the development of science fiction. Even fewer know that feminist science fiction became popular in the late 19th and early 20th centuries.

This collection contains a broad spectrum of this genre, many of which have been all but forgotten. Ten novels and short stories and two appendices round out this volume. 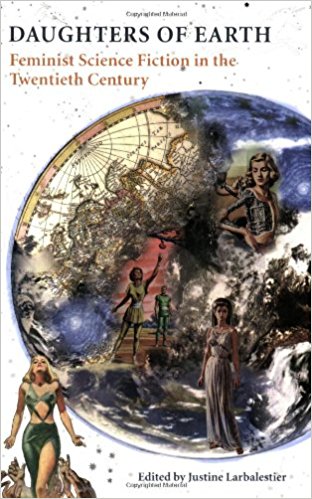 Women’s contributions to science fiction over the past century have been lasting and important, but critical work in the field has only just begun to explore its full range.

Justine Larbalestier has collected 11 key stories—many of them not easily found, and all of them powerful and provocative—and sets them alongside 11 new essays, written by top scholars and critics, that explore the stories’ contexts, meanings, and theoretical implications.

The resulting dialogue is one of enormous significance to critical scholarship in science fiction, and to understanding the role of feminism in its development. Organized chronologically, this anthology creates a new canon of feminist science fiction and examines the theory that addresses it. Daughters of Earth is an ideal overview for students and general readers. 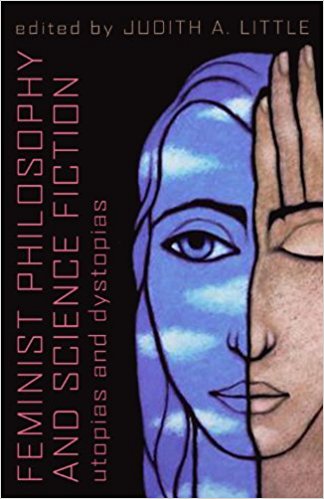 This accessible and provocative collection of science fiction acquaints readers with cutting-edge gender controversies in moral and political philosophy.

By imagining future worlds that defy our most basic assumptions about sex and gender, freedom and equality, and ethical values, the anthology’s authors not only challenge traditional standards of morality and justice, but create bold experiments for testing feminist hypotheses.

Part 1, “Human Nature and Reality,” concentrates on whether there is an intrinsic difference between males and females. Here the authors inspect opposing views on five related questions: What does it mean to be human? What are women and men really like? How significant is the reproductive difference? How do we define the concepts of “woman” and “nature”? Why is language important?

Part 2, “Dystopias: The Worst of All Possible Worlds,” first portrays misogynistic societies uncomfortably familiar to the early 21st-century reader. Chilling stories of future possibilities follow, including worlds where women and men separate into armies to fight a literal war of the sexes.

Part 3, “Separatist Utopias: Worlds of Difference,” assembles stories that scrutinize both the virtues and vices of separatism, in order to address the questions Why should women want to separate from men? and What would and should these all-female worlds be like?

In Part 4, “Androgynous Utopias: Worlds of Equality,” the authors create intriguing worlds that anticipate the consequences, good and bad, of perfect sexual equality in education, intelligence, capability, and reproduction.

With selections from such noted writers as Octavia Butler, Marion Zimmer Bradley, James Tiptree Jr., and many others, plus chapter introductions, discussion questions, and recommended reading list, this stimulating collection offers fresh insights on troubling issues by weaving controversial utopian and dystopian designs from the separate threads of opposing positions.

5 thoughts on “Feminism and Science Fiction”