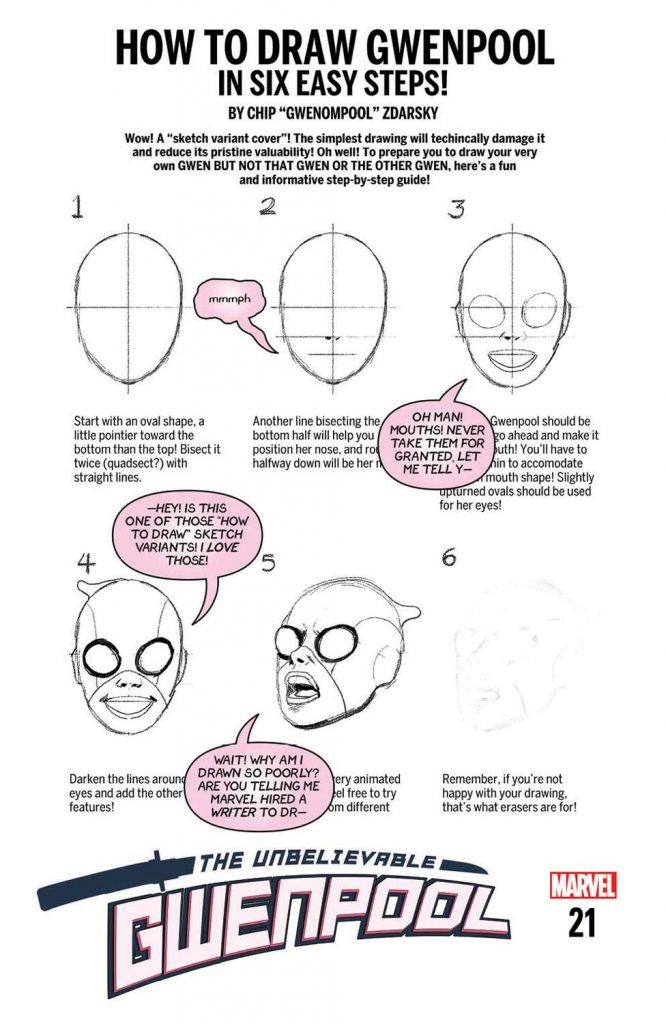 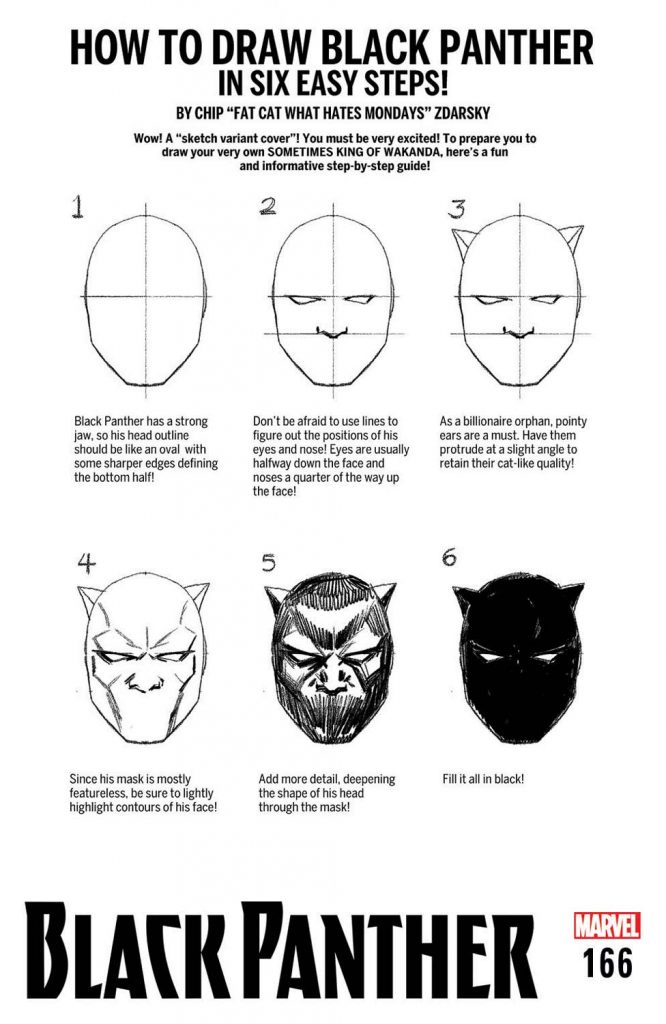 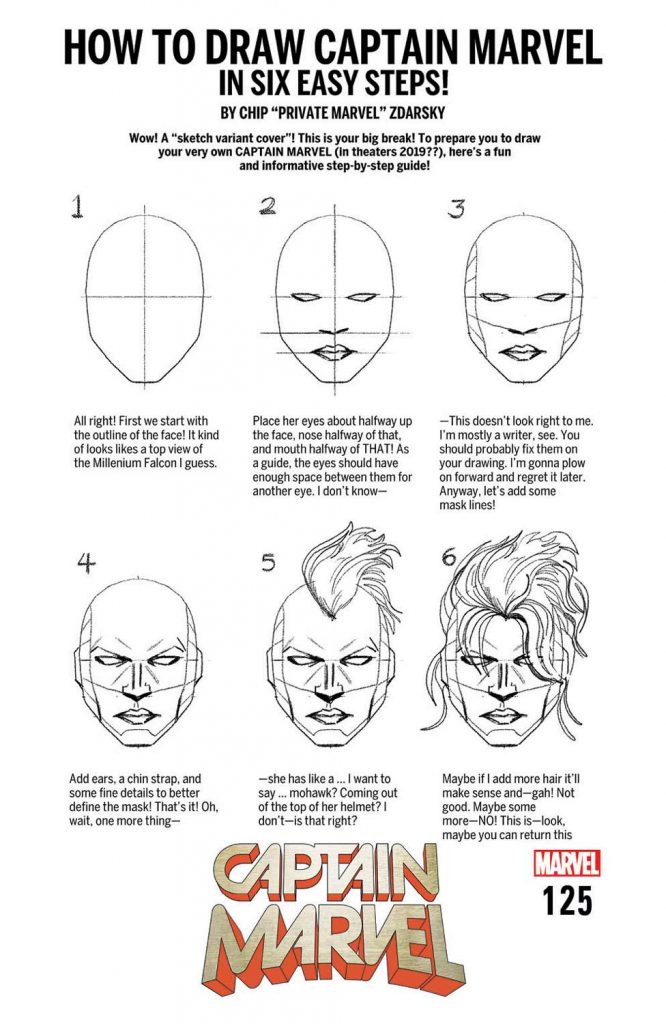 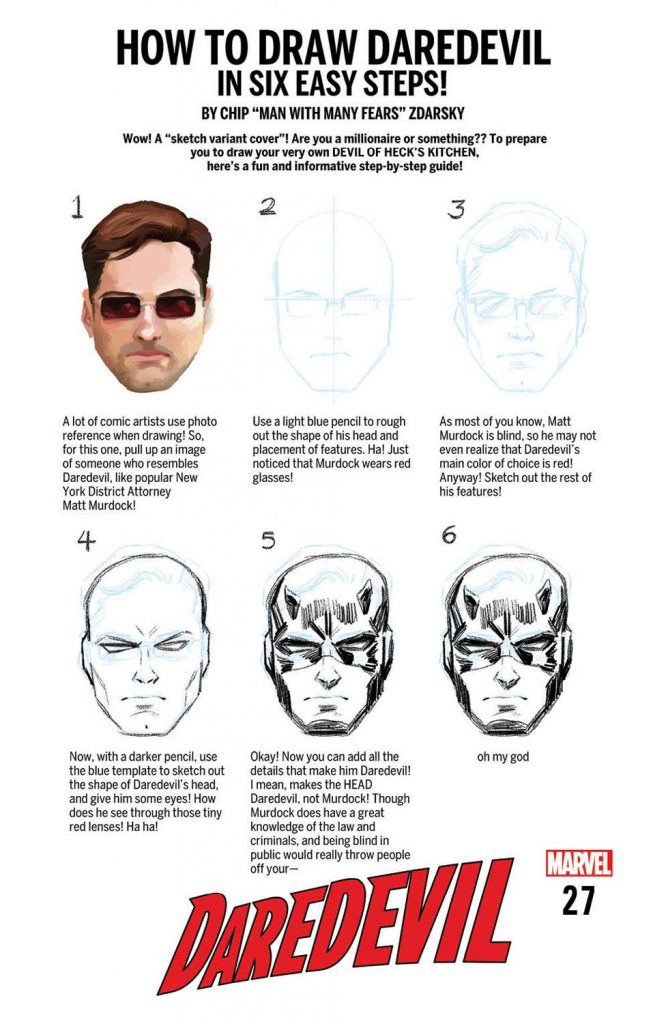 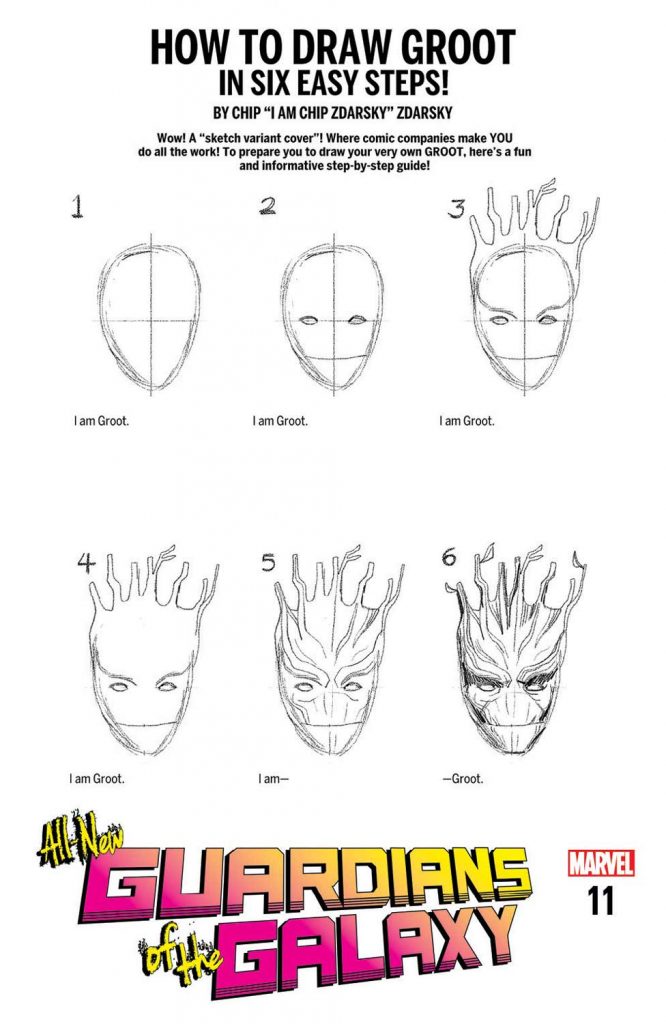 5 thoughts on “How To Draw Superheroes in Six Easy Steps”