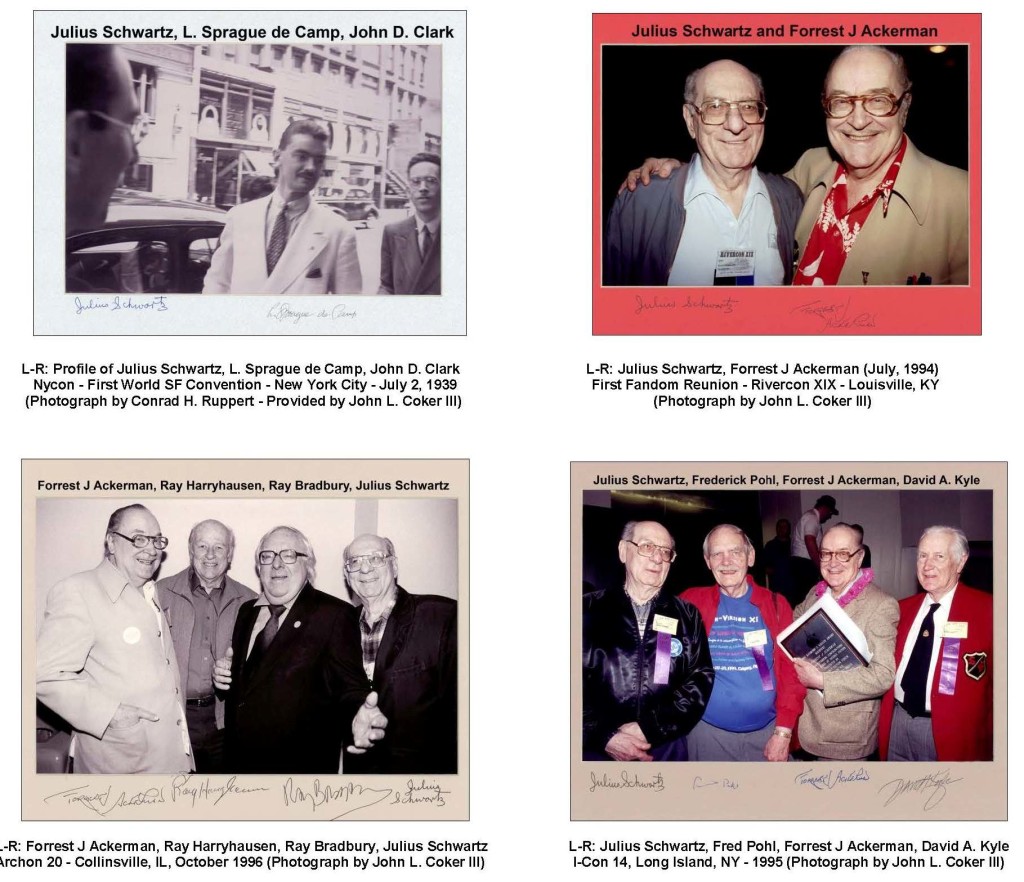 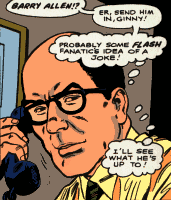 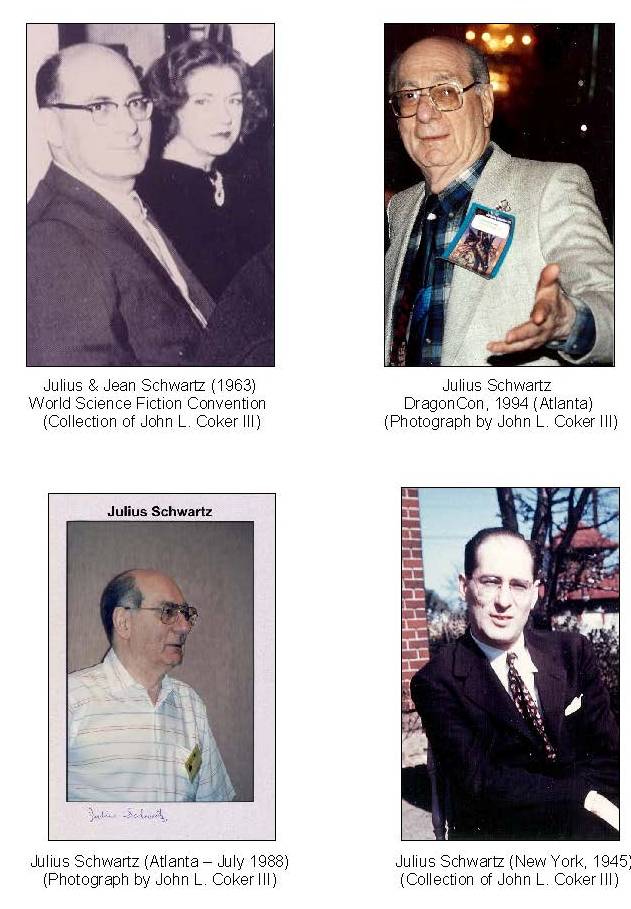 7 thoughts on “Julius Schwartz Would Be 100 Today”